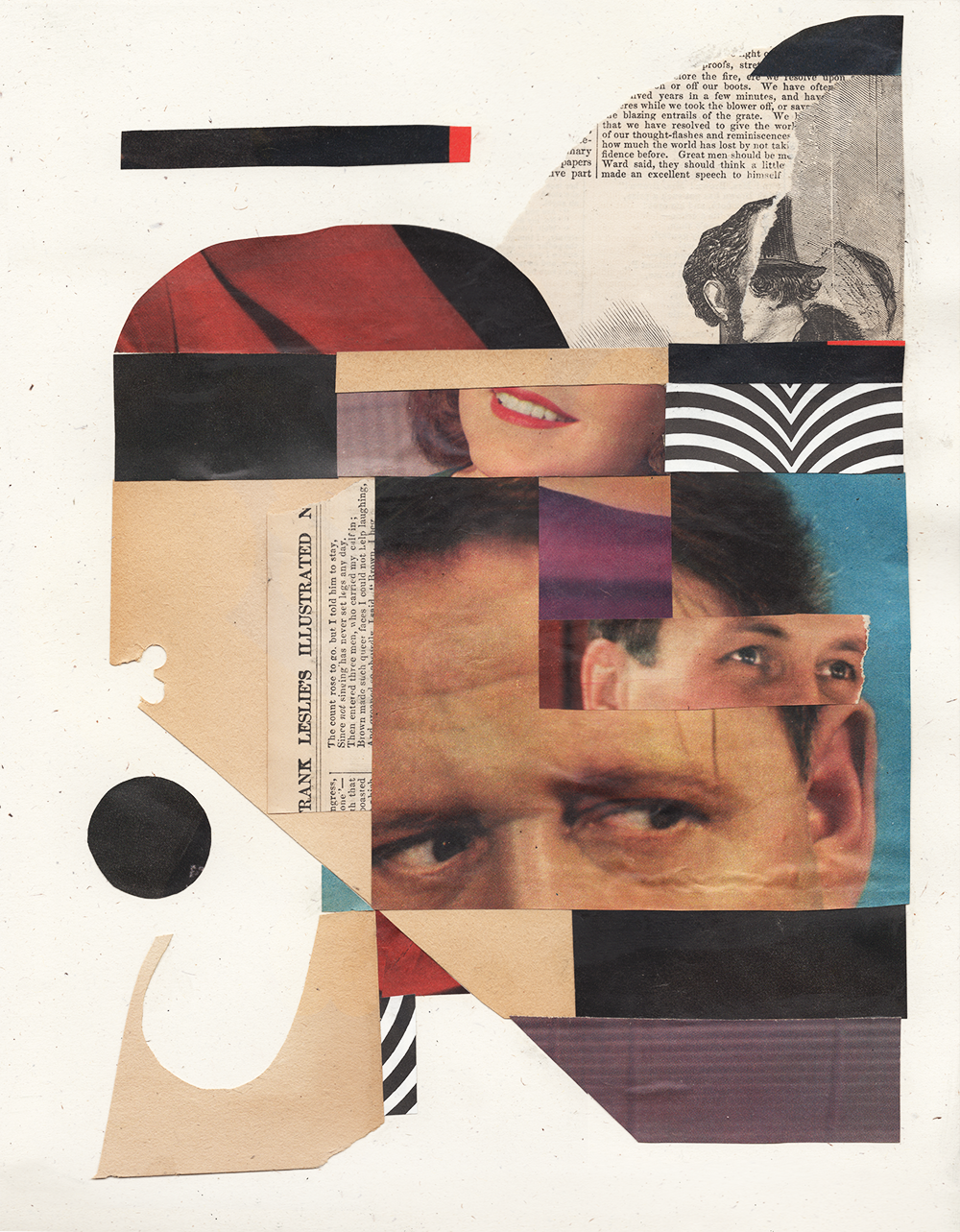 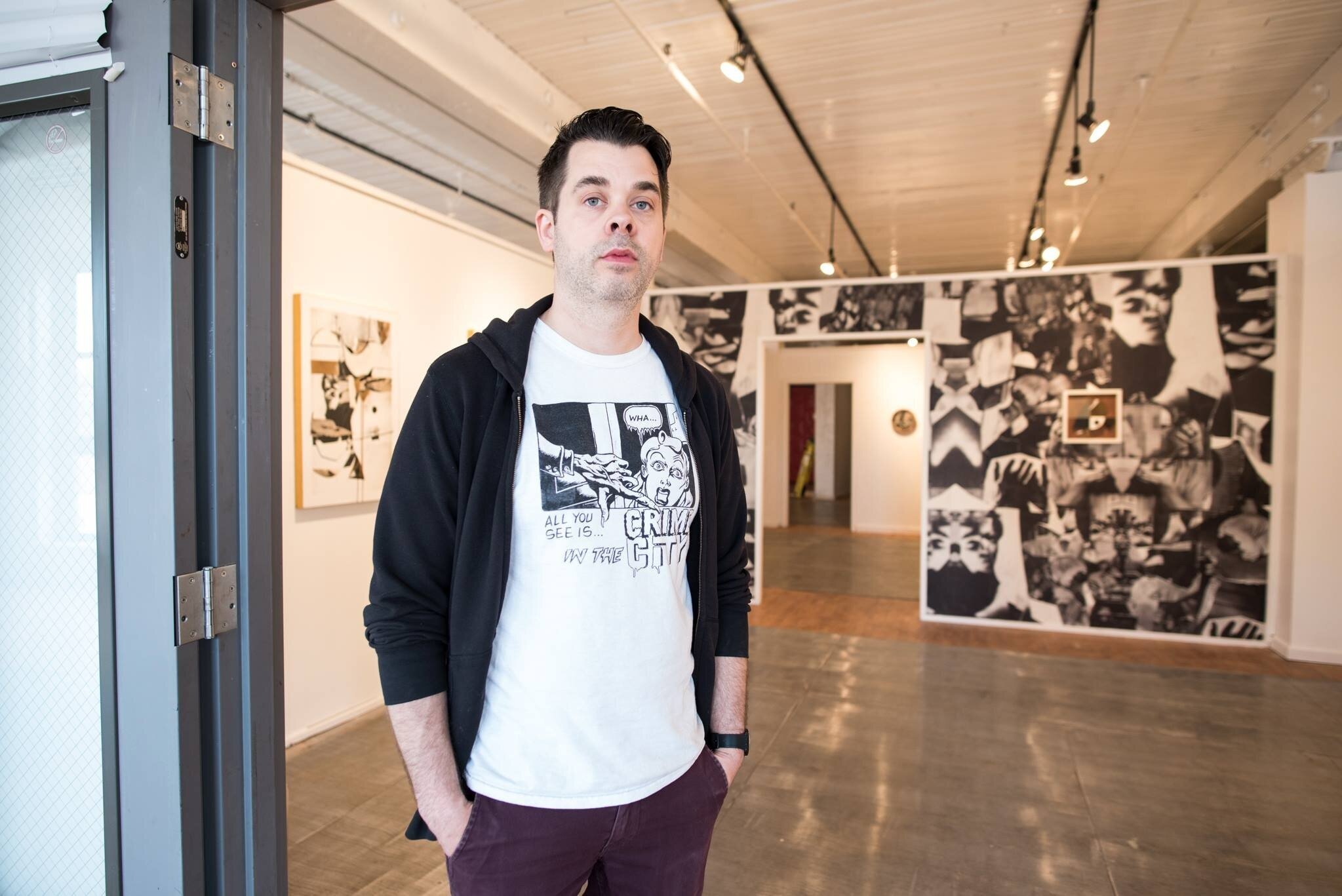 John Whitlock is an Artist and Musician from Brooklyn, NY, working primarily in collage, assemblage, and painting.

John’s work attempts to evoke familiarity through abstraction. John has been exhibited internationally and featured in various publications–including a four-page feature in Gestalten’s “Age of Collage: Contemporary Collage in Modern Art.”

Instead of rebellion, the artist John Whitlock leads with the reset, looking at existing works not with the catalyst of a wrench, but rather, as his own artistic provisions. “I often approach my work from a formalist point of view,” he says. “By breaking an image apart into pieces, you can build new, sort of fragmented narratives.” Indeed, what comes from this is entirely Whitlock’s own: lost, shape-like letters that form a sort of sculptural tongue through use of layers, space, and—perhaps more commonly—the lack thereof. 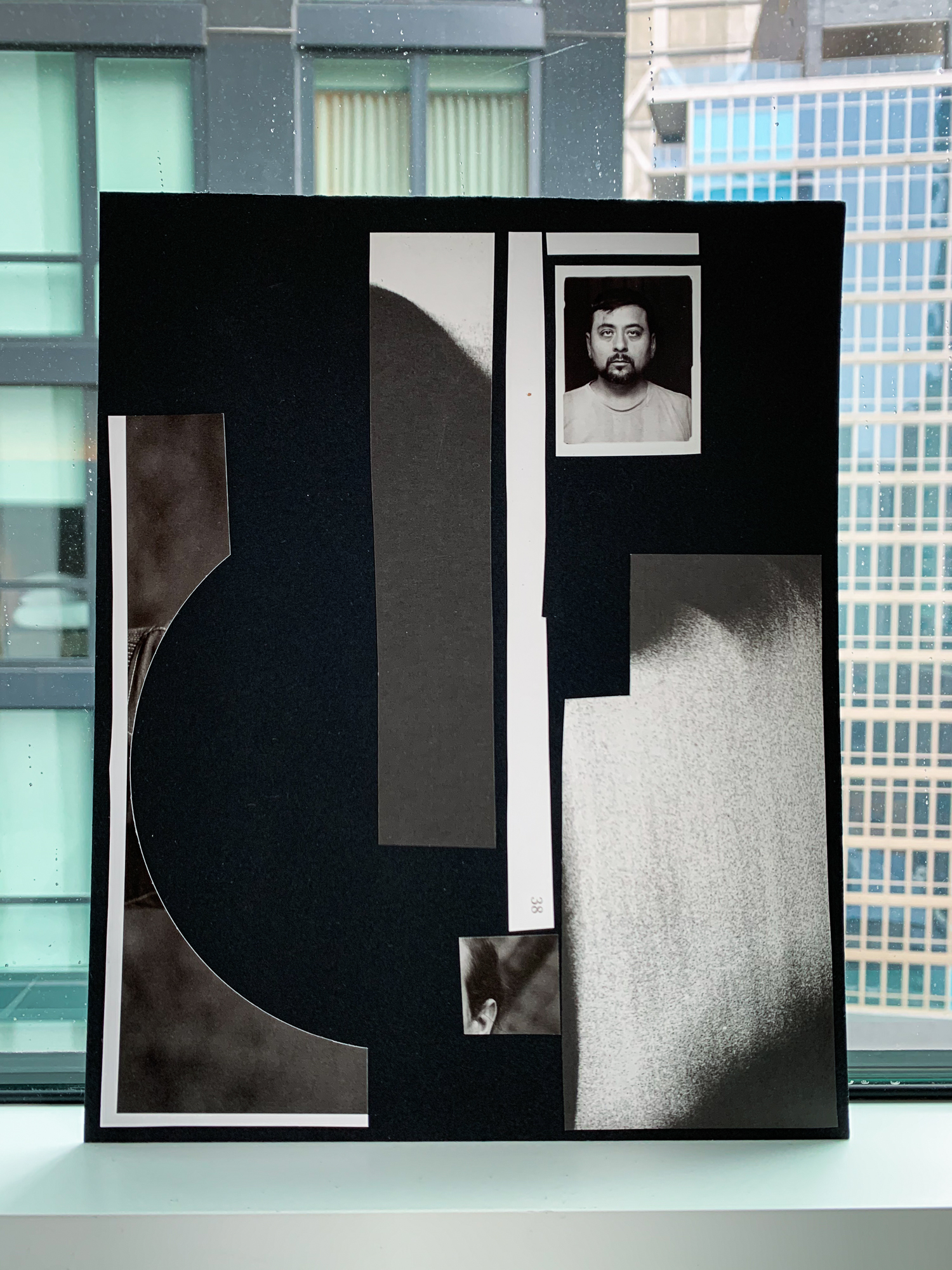 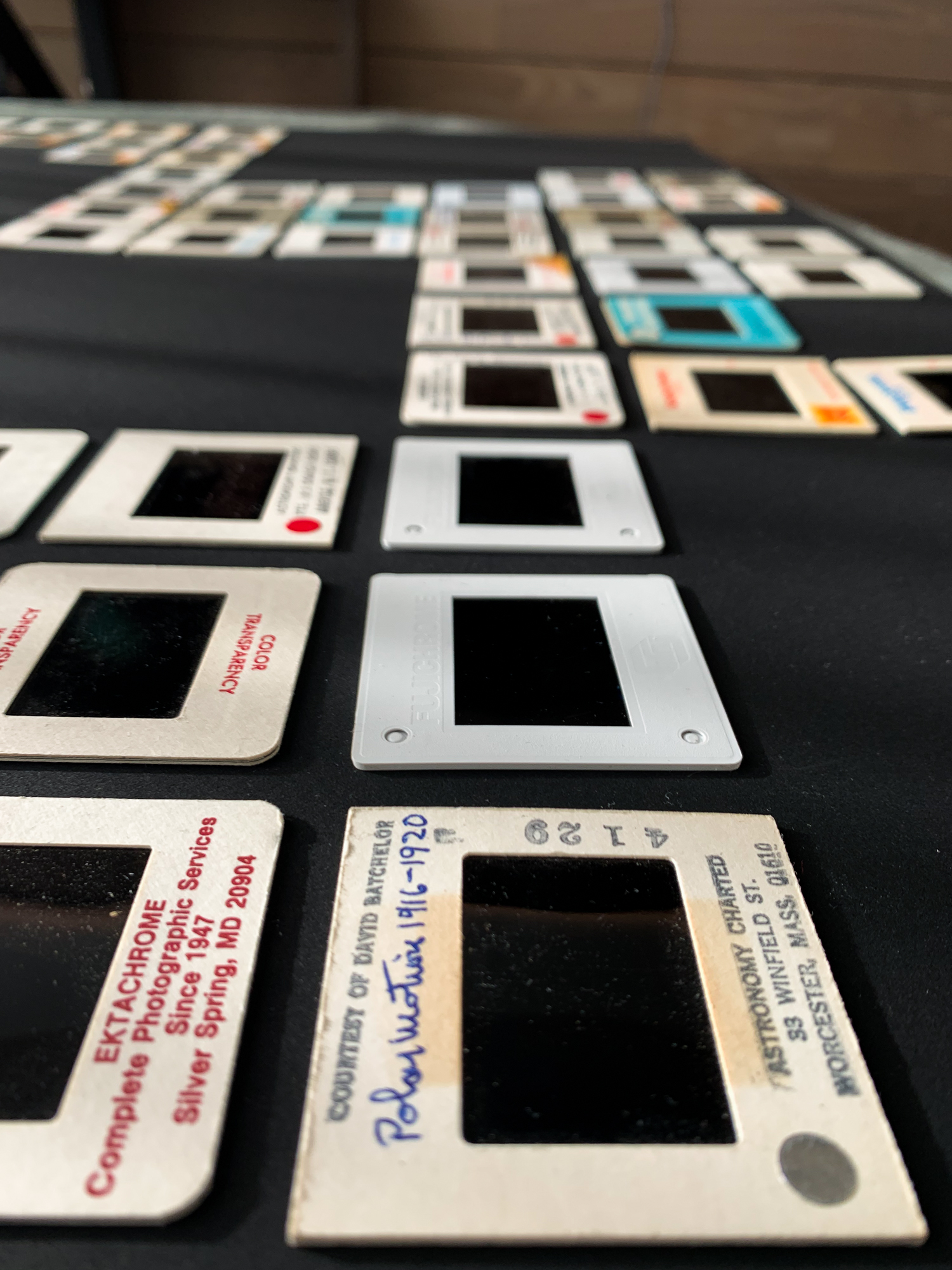 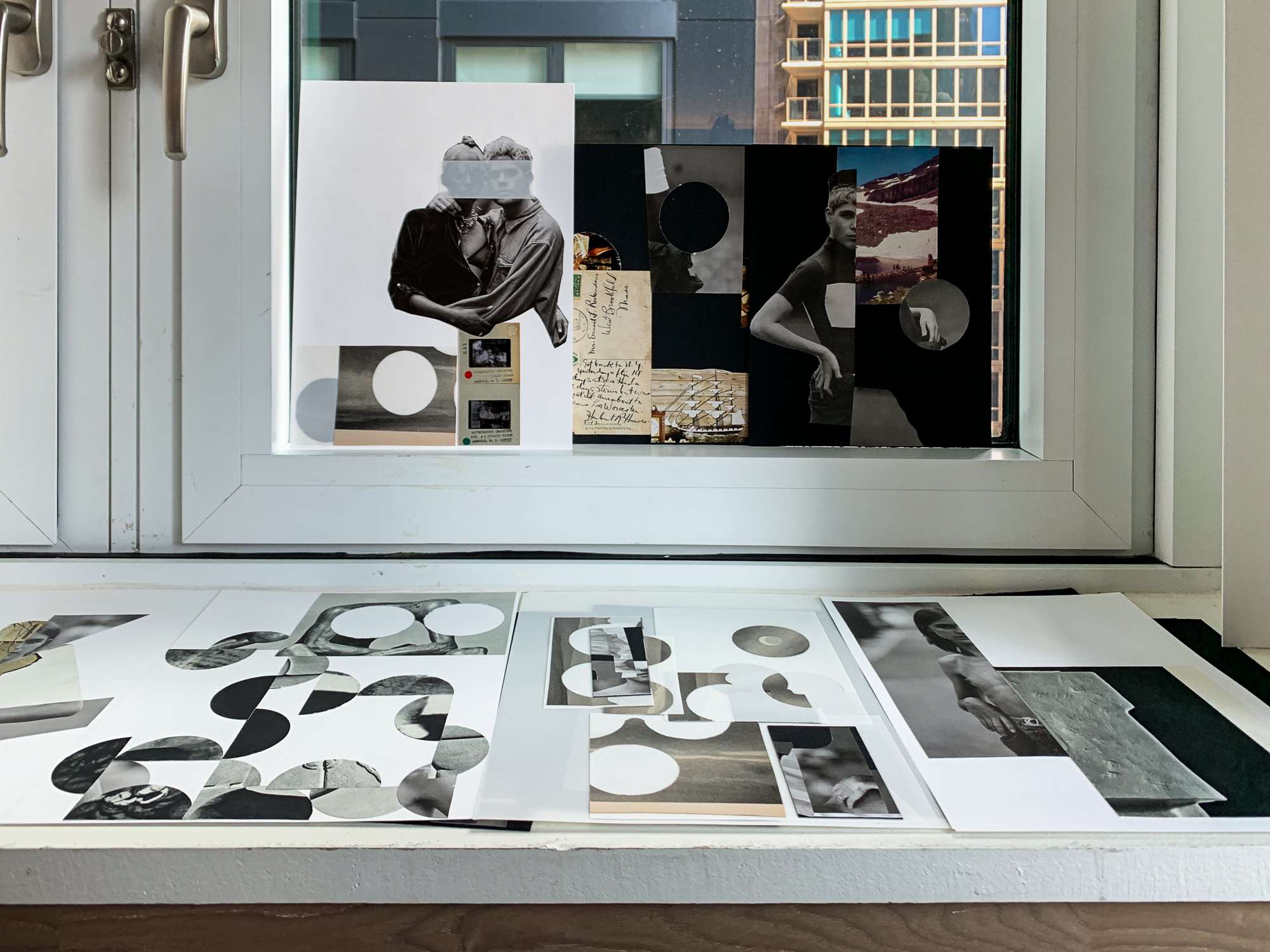 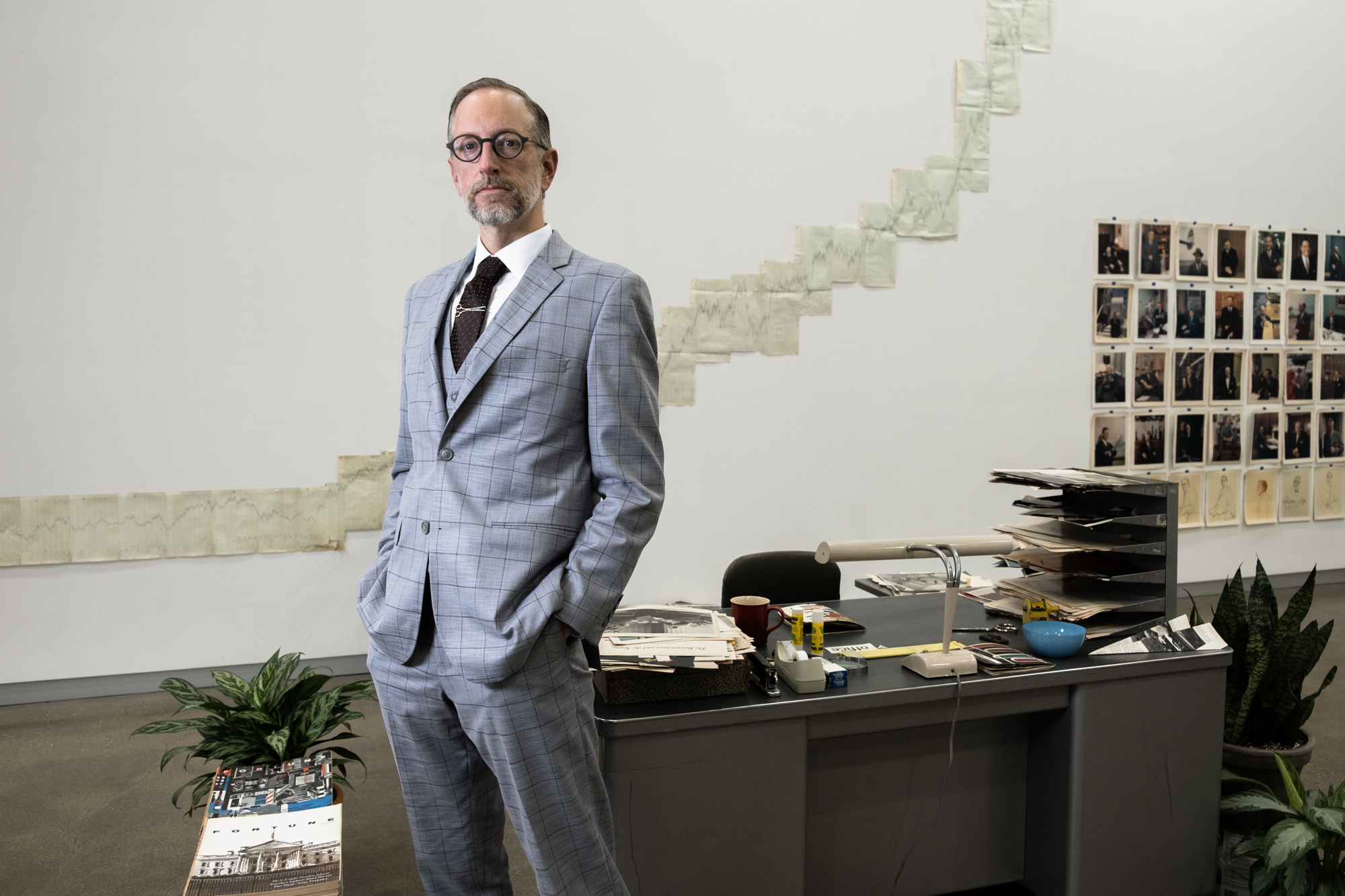 This series was initiated as a prompt from the New Collection around the theme “Audacious America”. Much of the imagery comes from economic expansion era pop culture and post-civil war publications. The series as a whole is a play on the foundations of modern inequality as a result of both periods: the failed promises of confiscation/redistribution after the American Civil War, and the myth of the American dream during the golden age of capitalism. Funds raised will go to the Coalition for the Homeless. 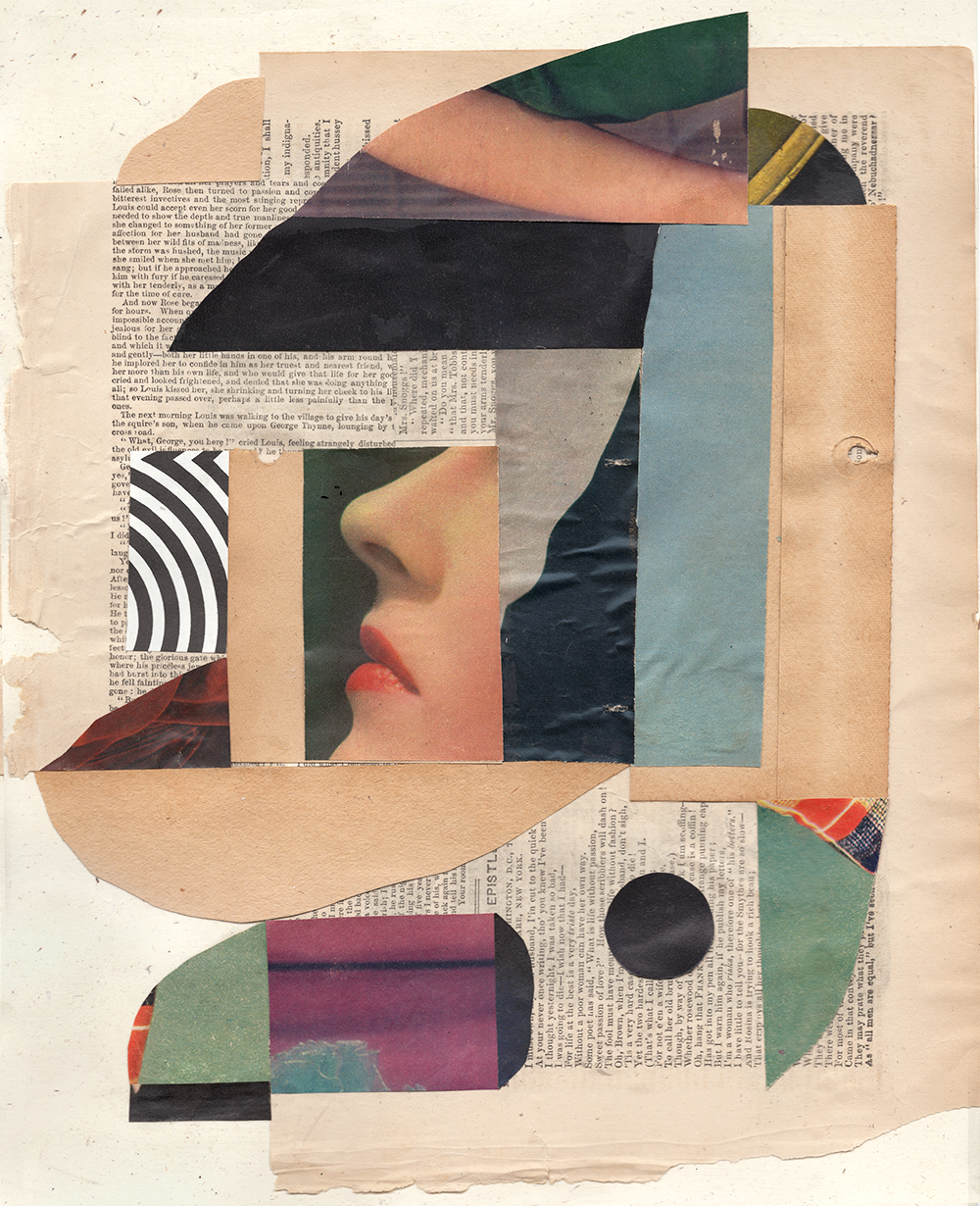 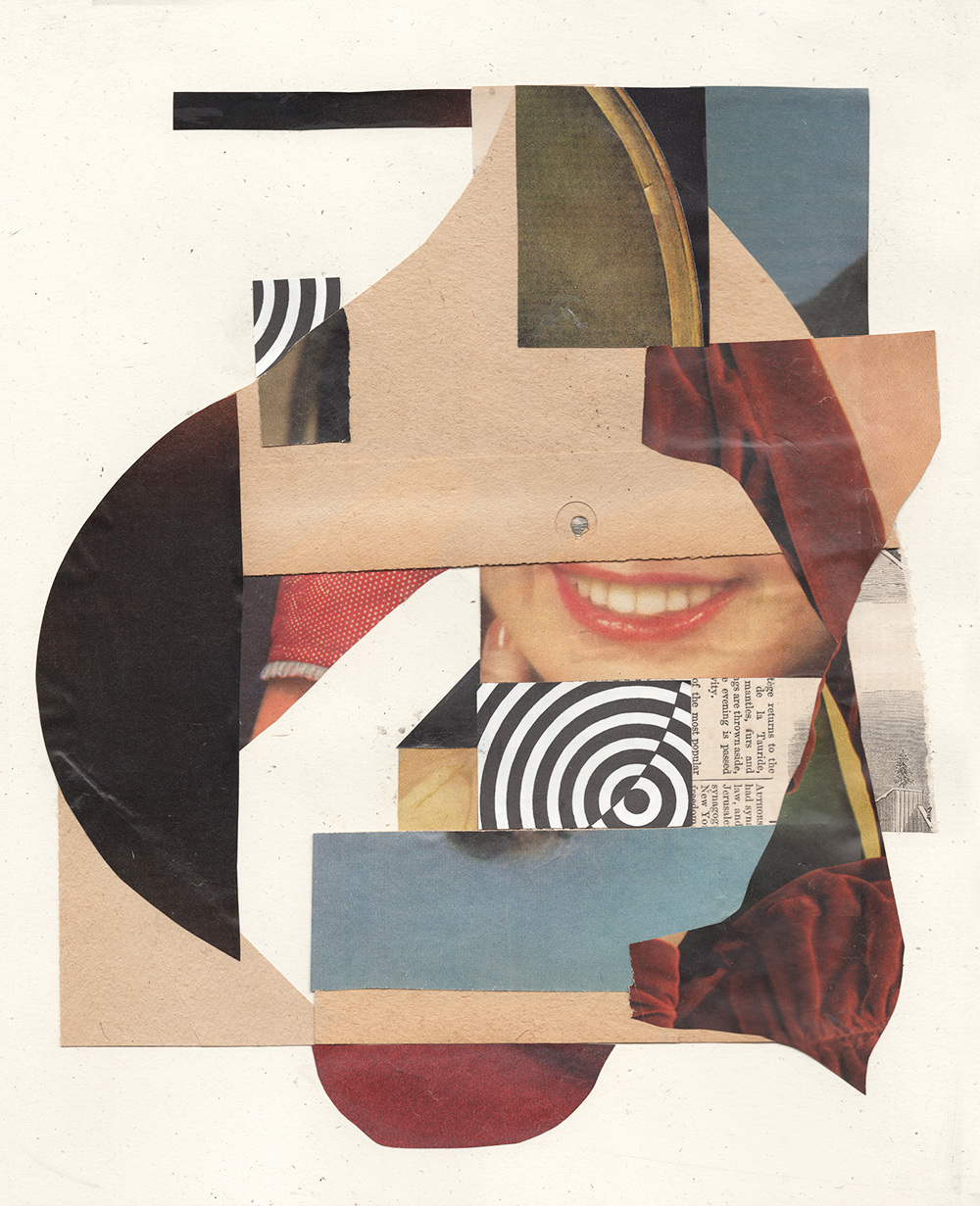 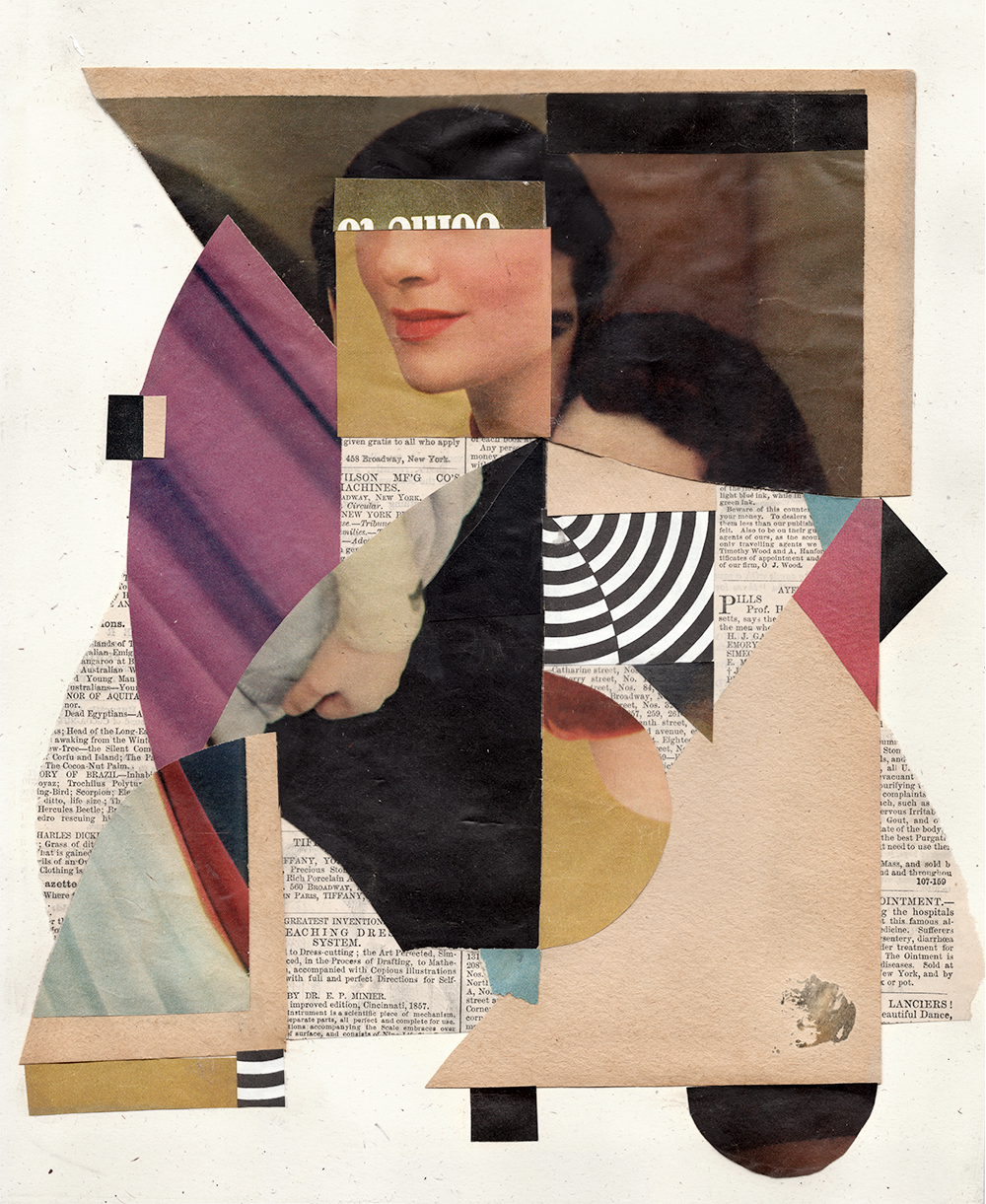 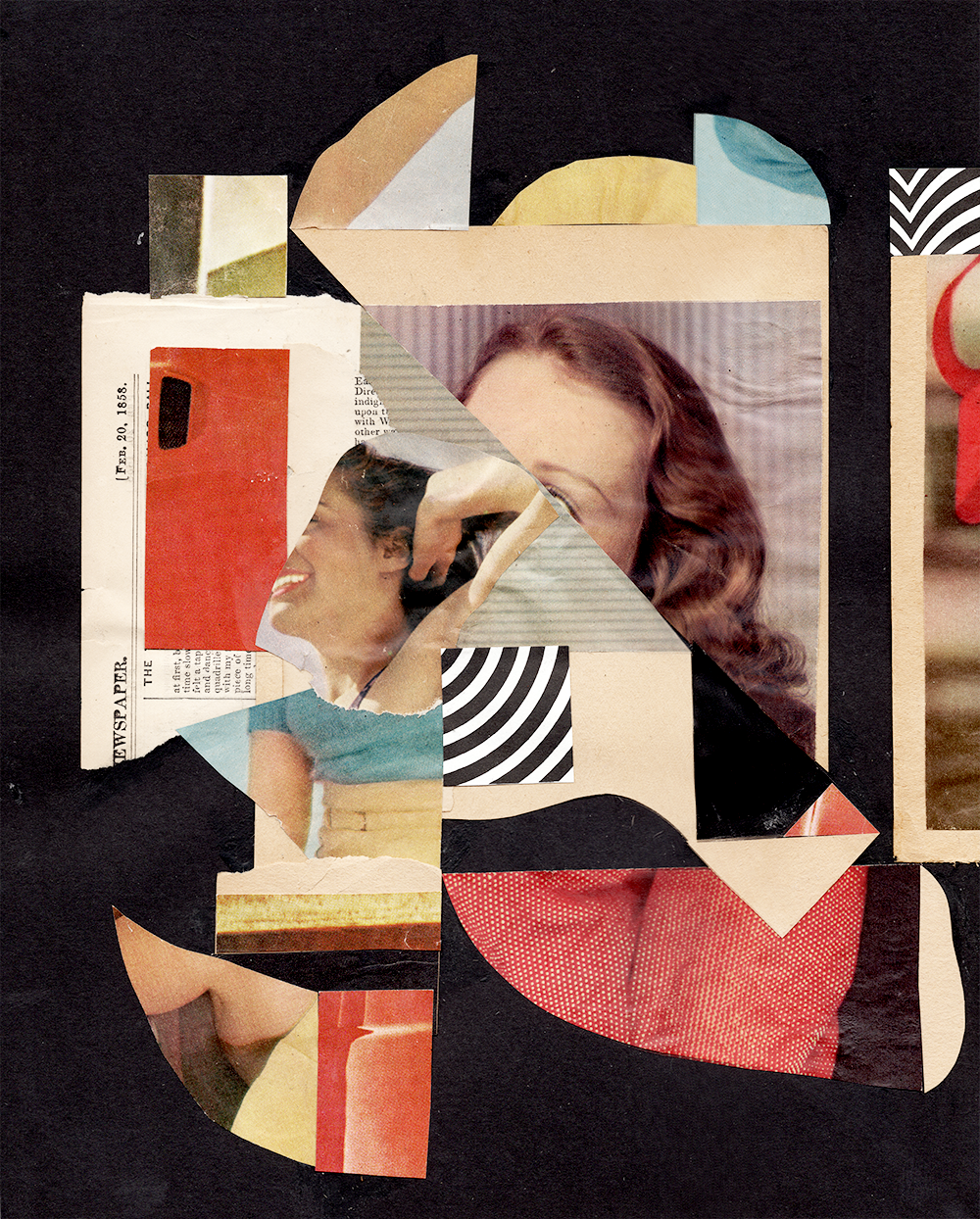 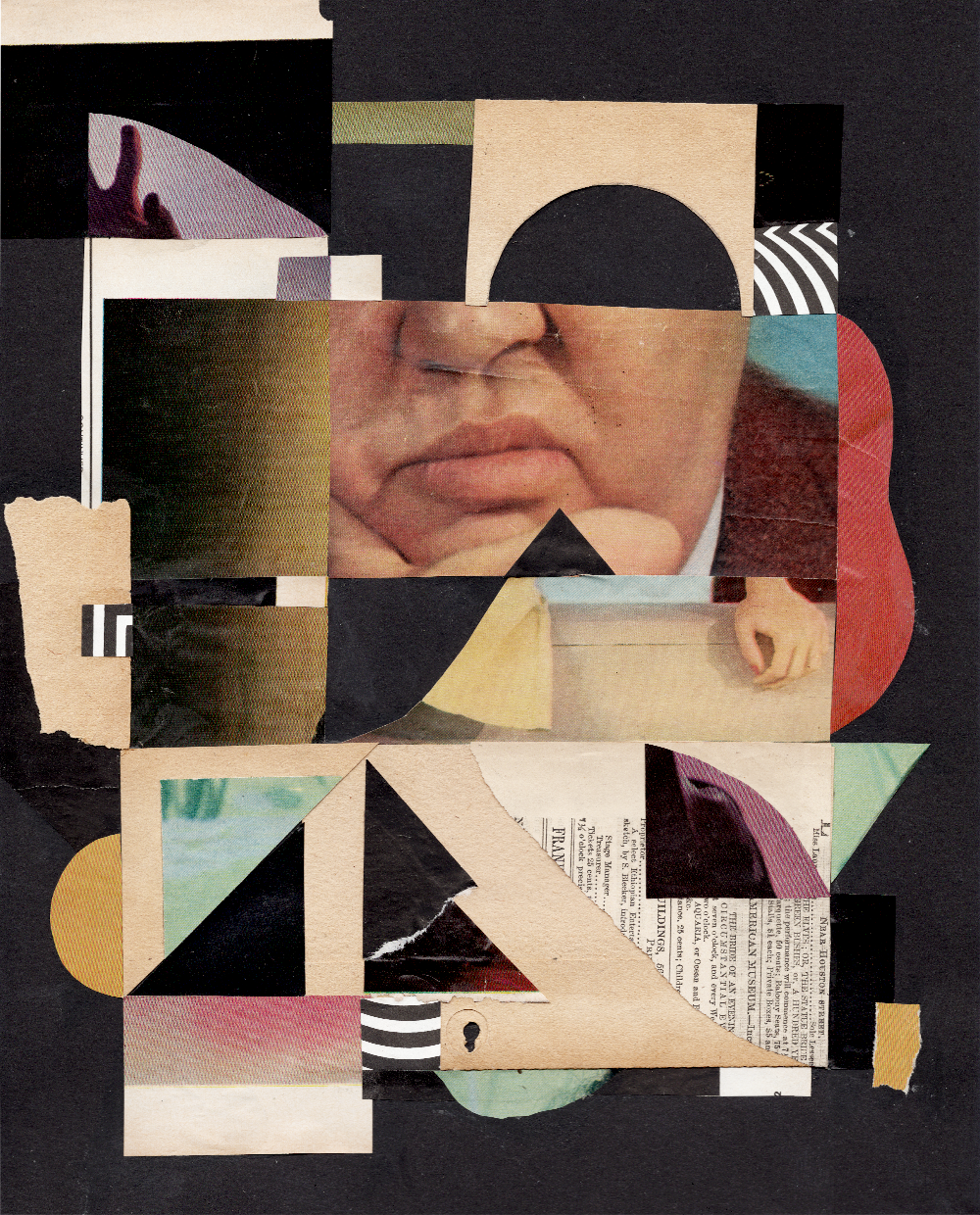 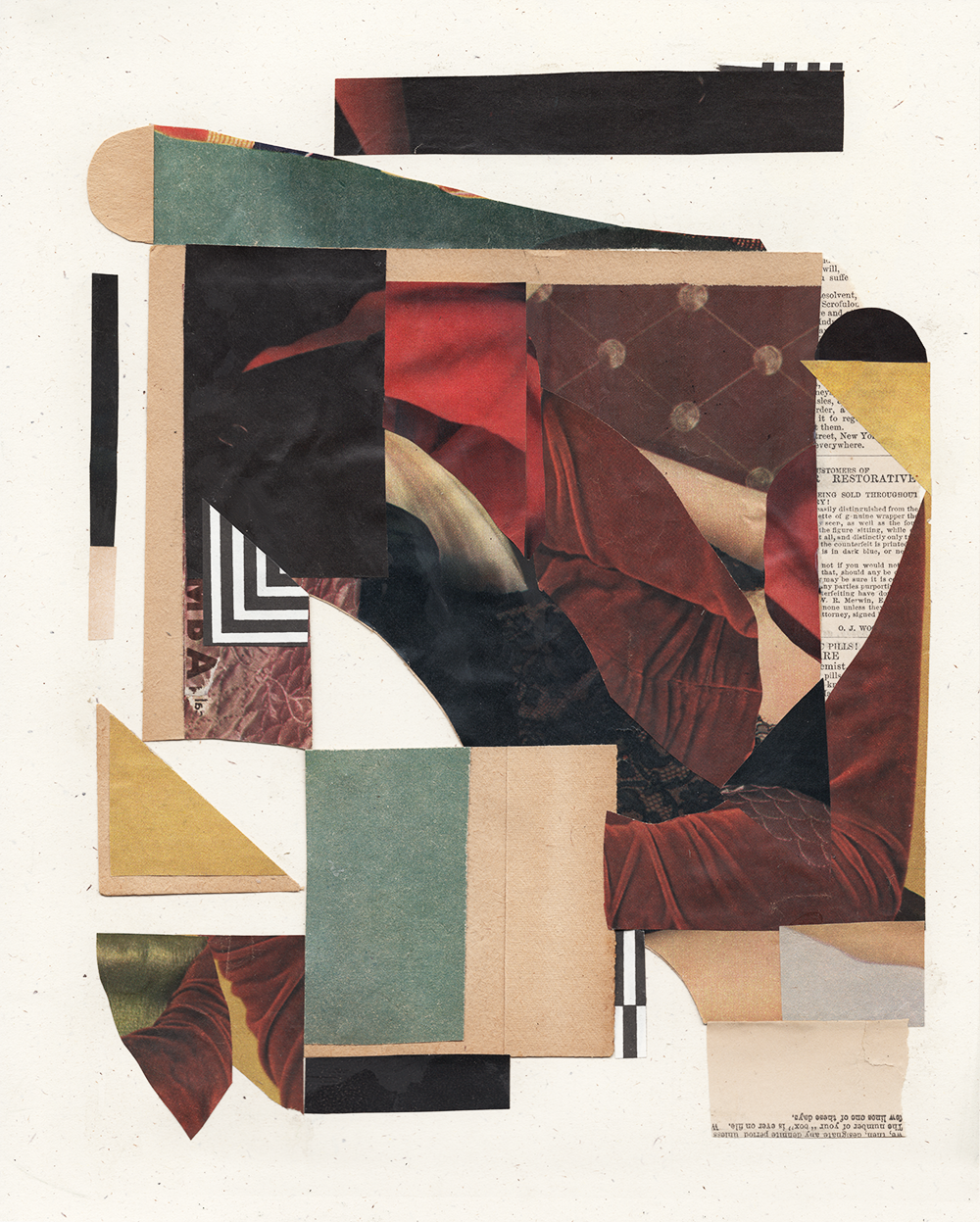 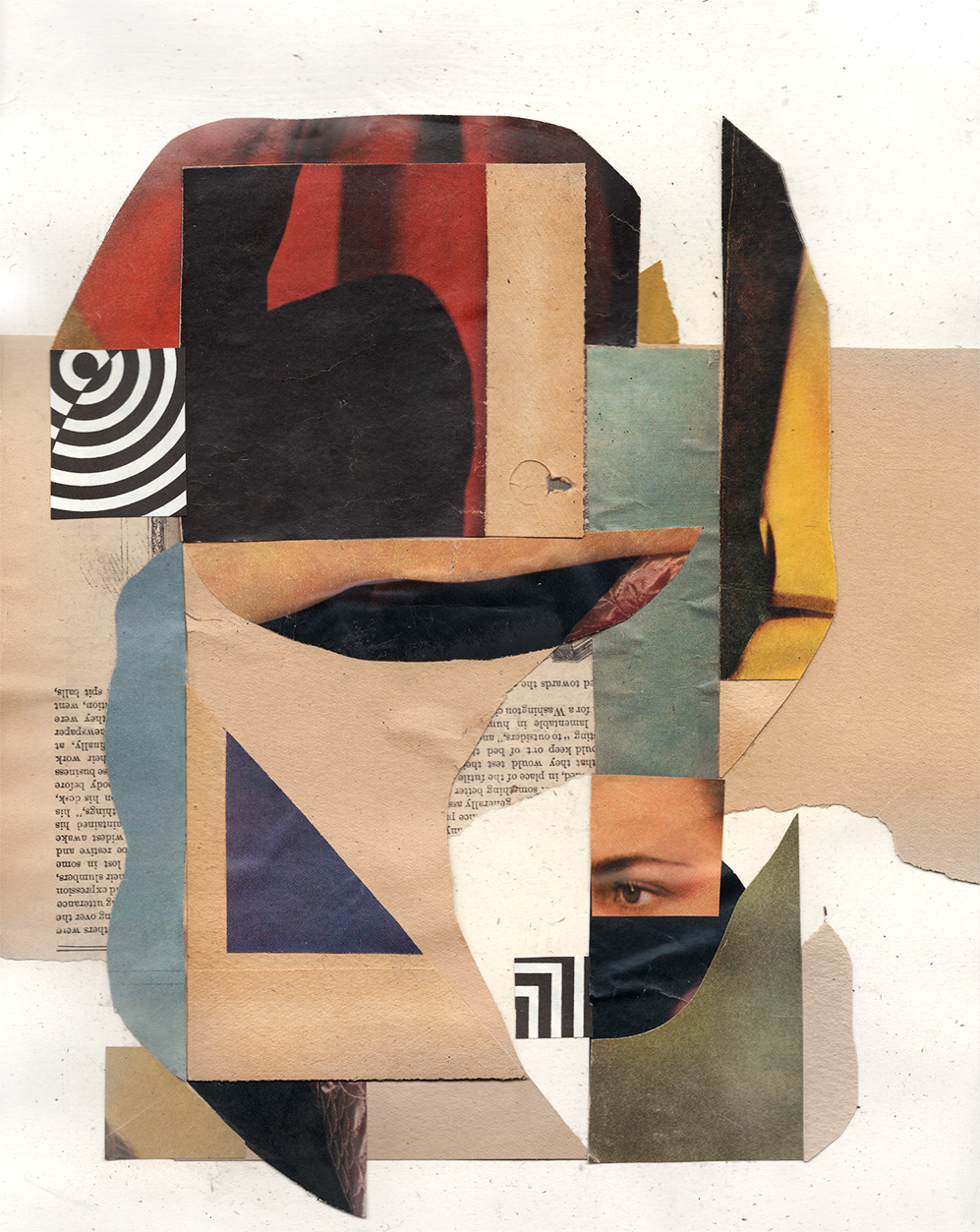 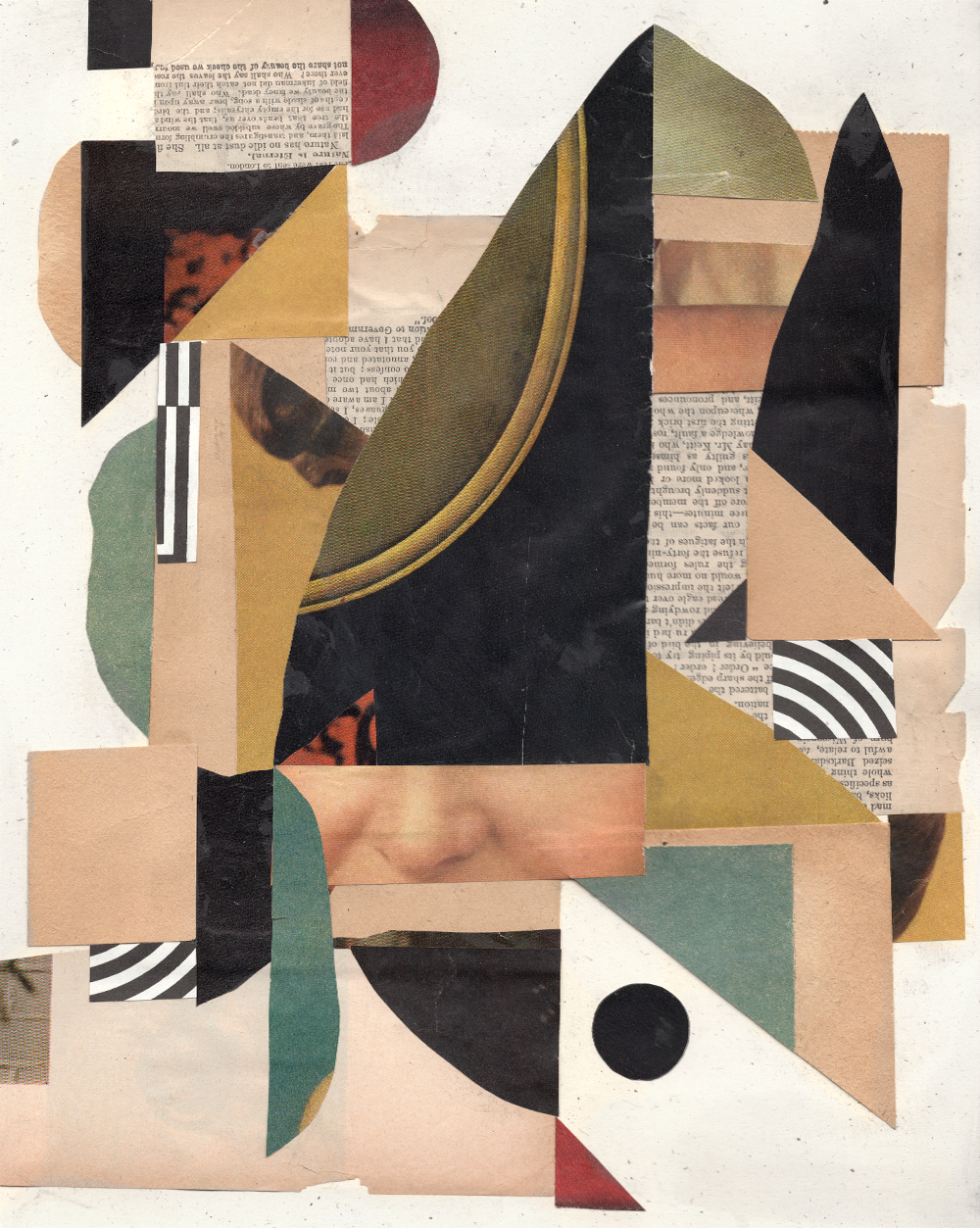 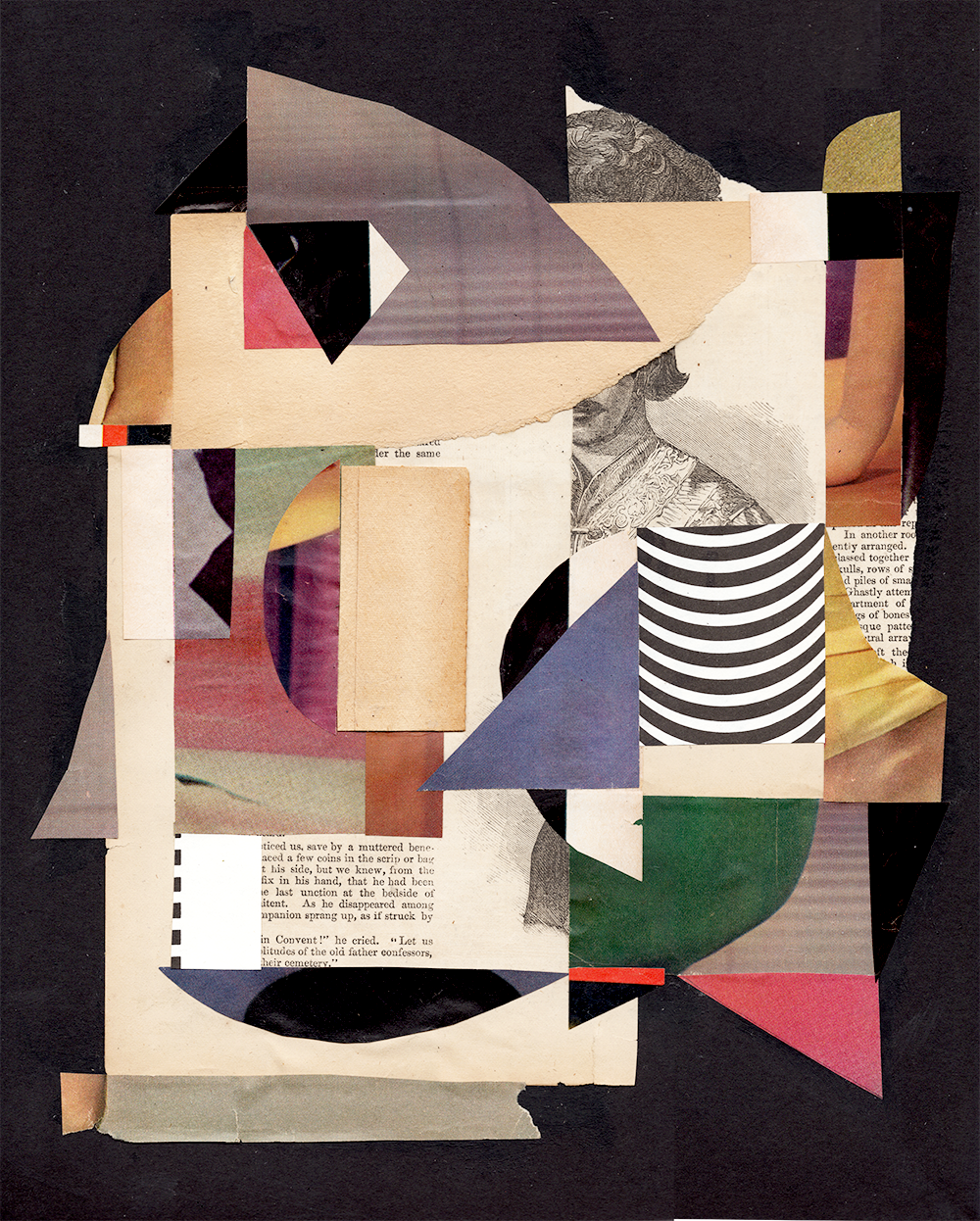 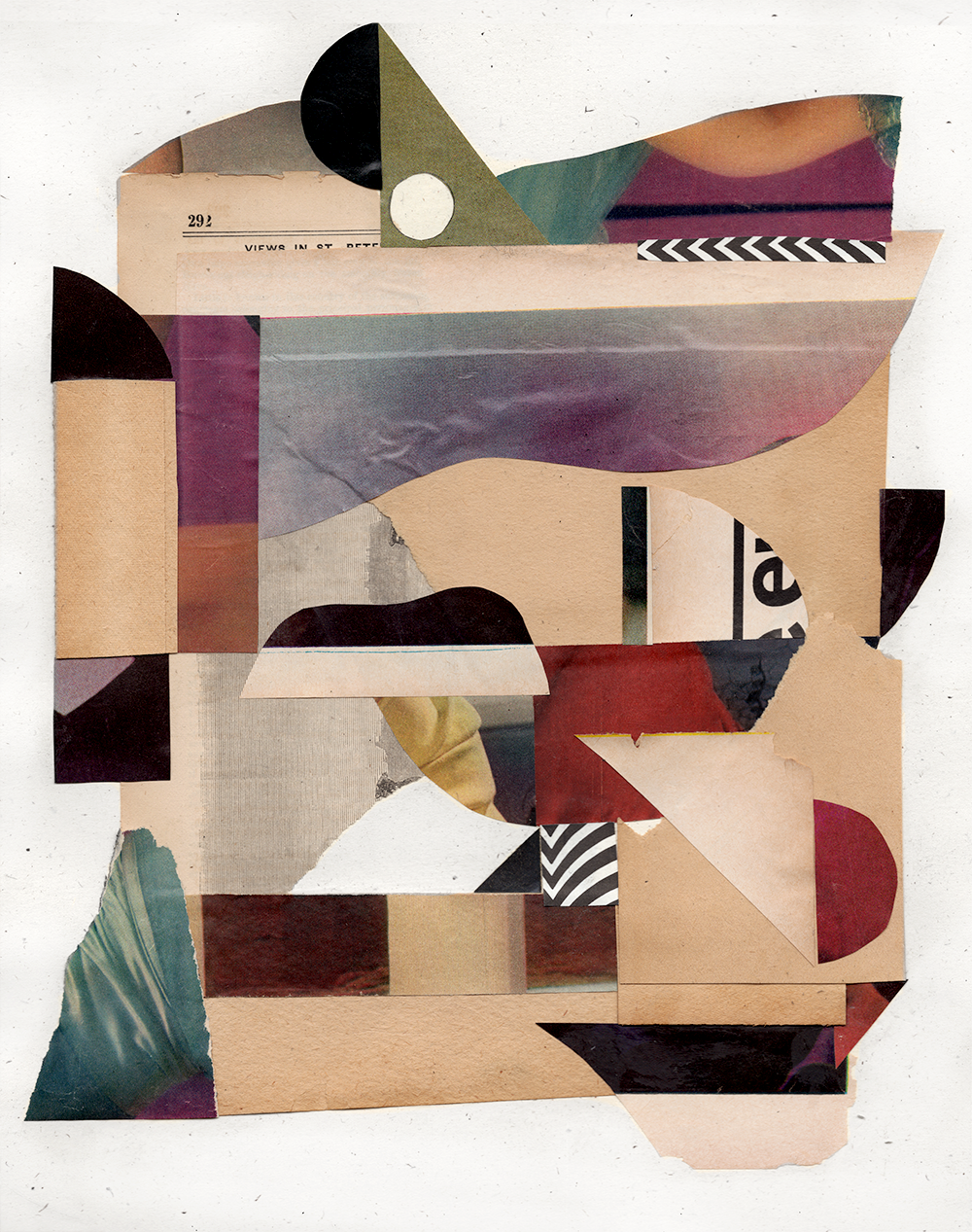 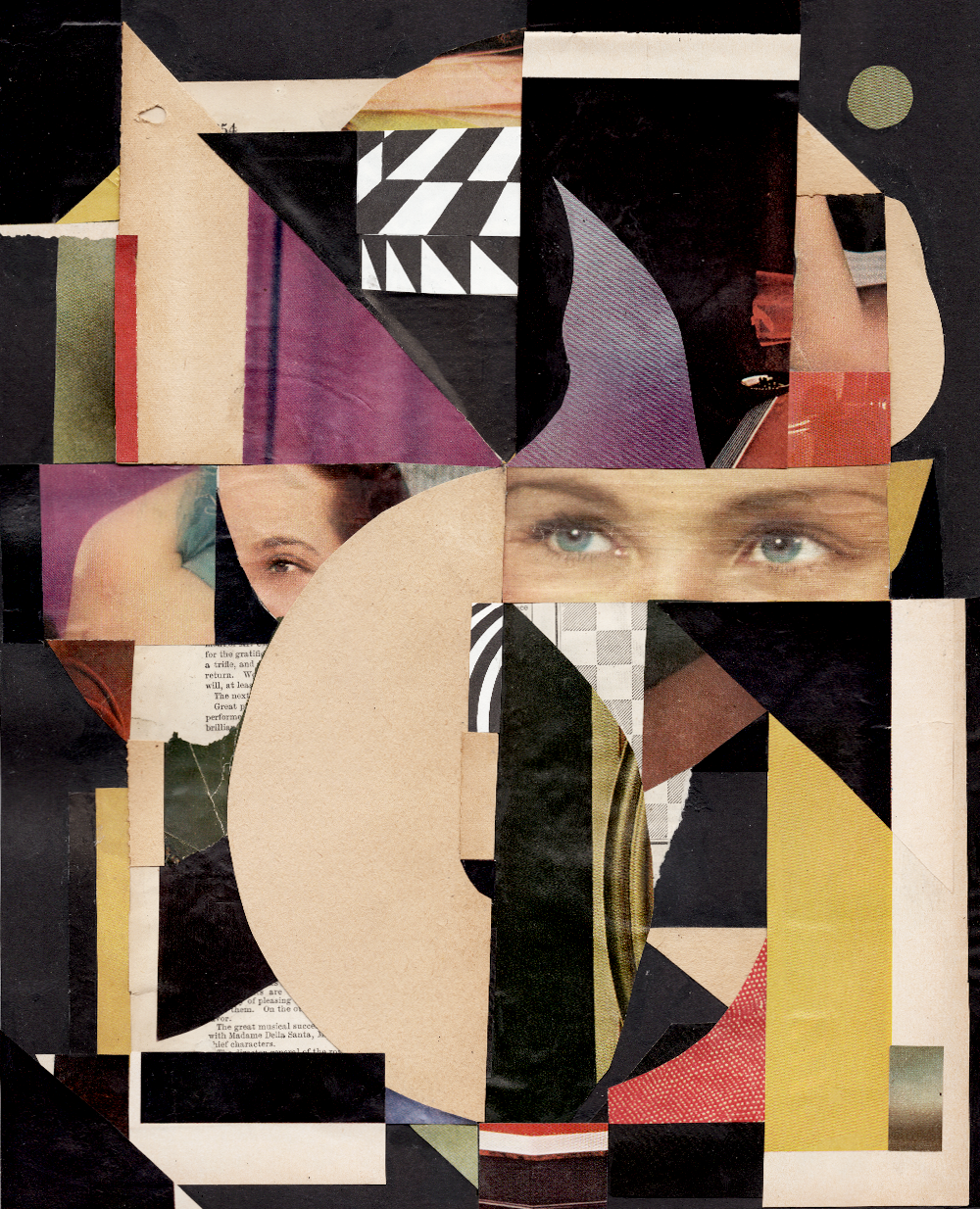 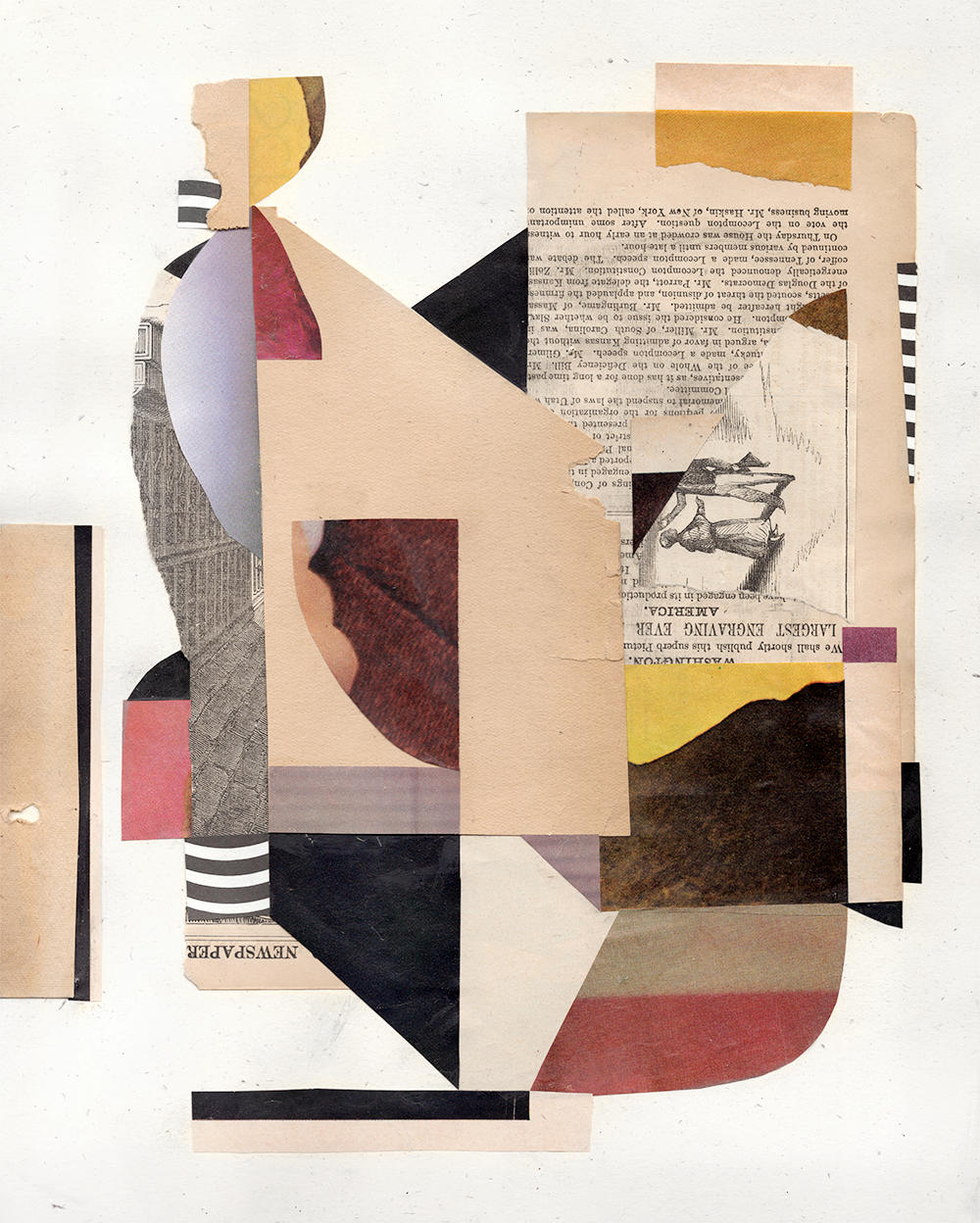 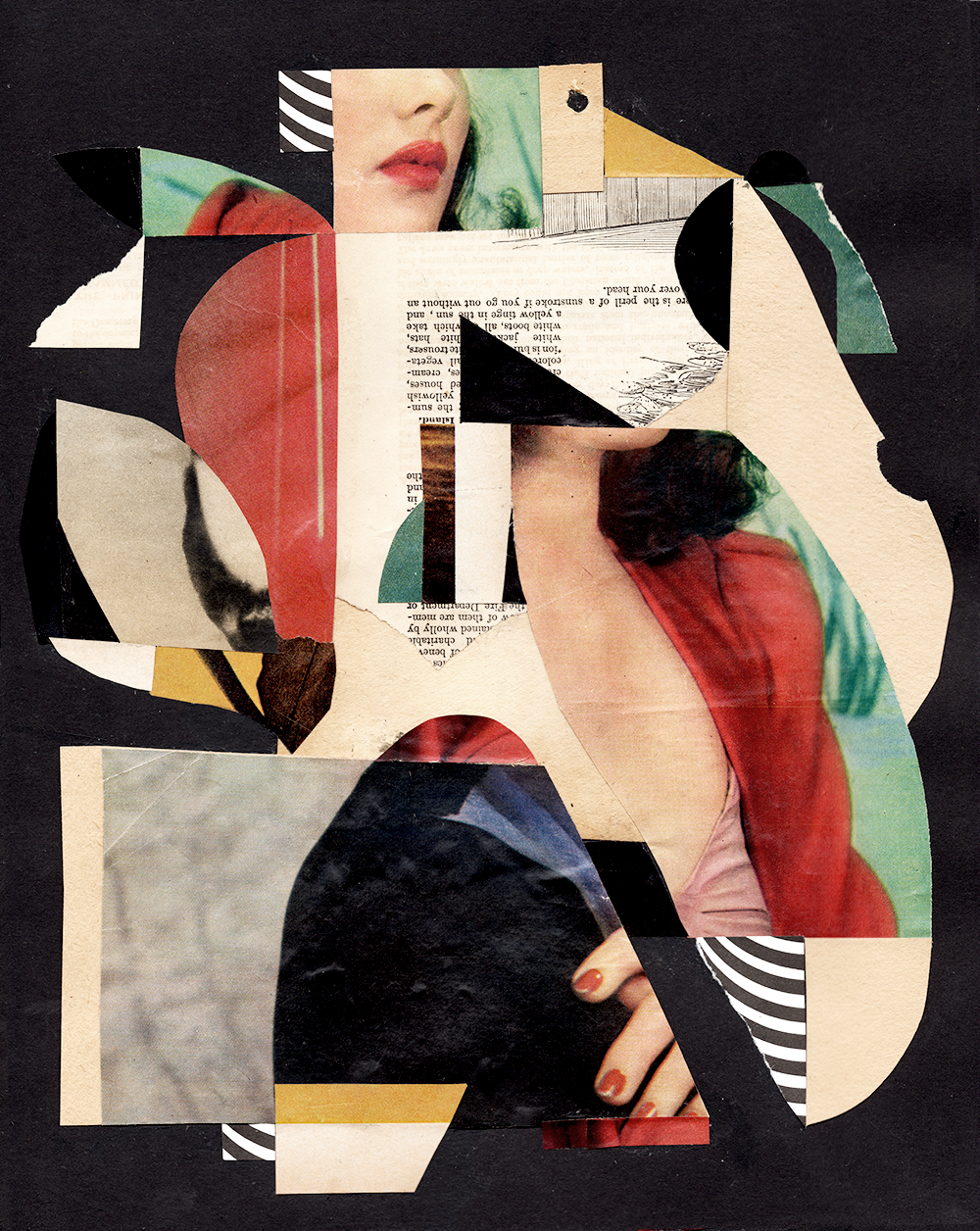 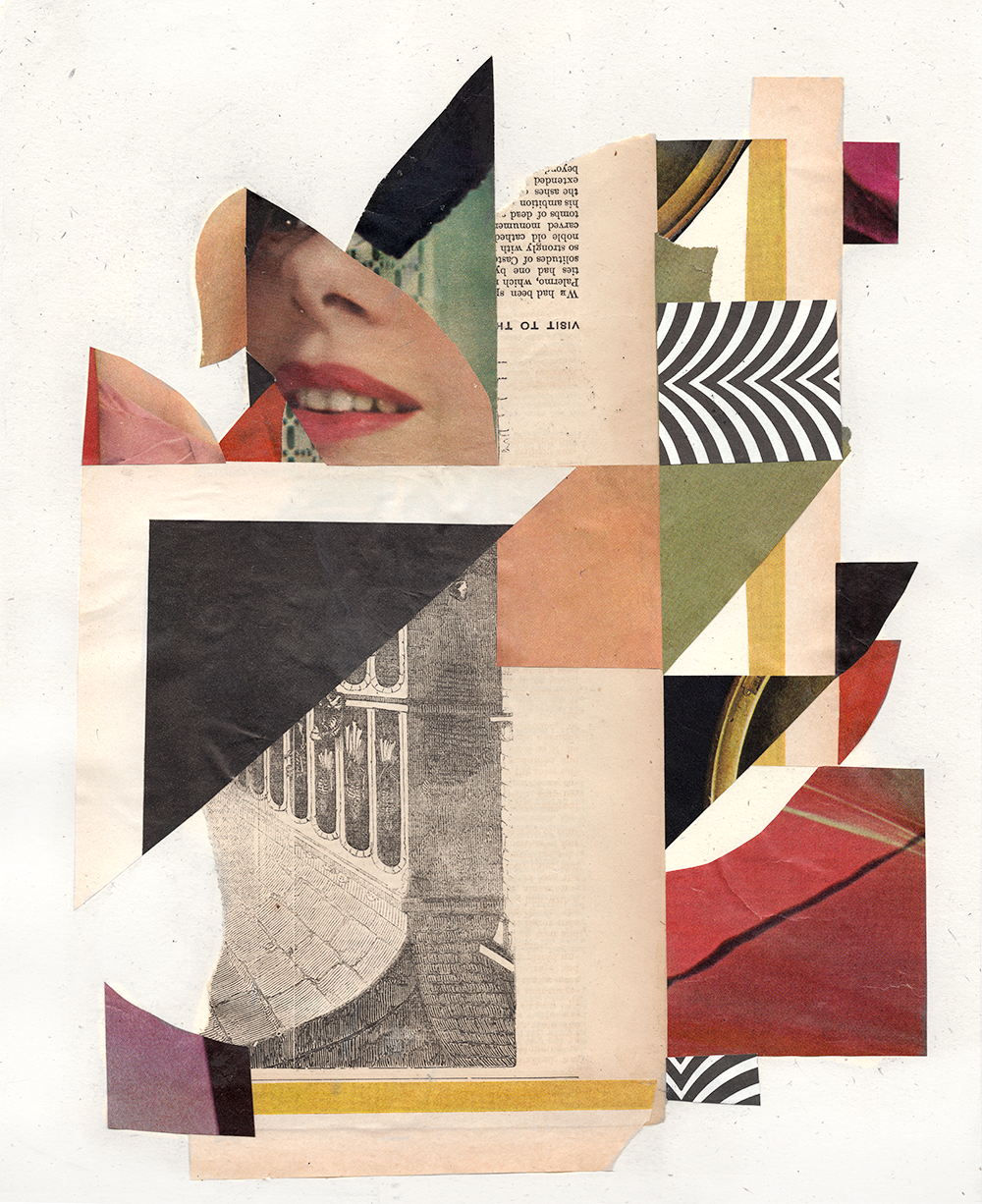 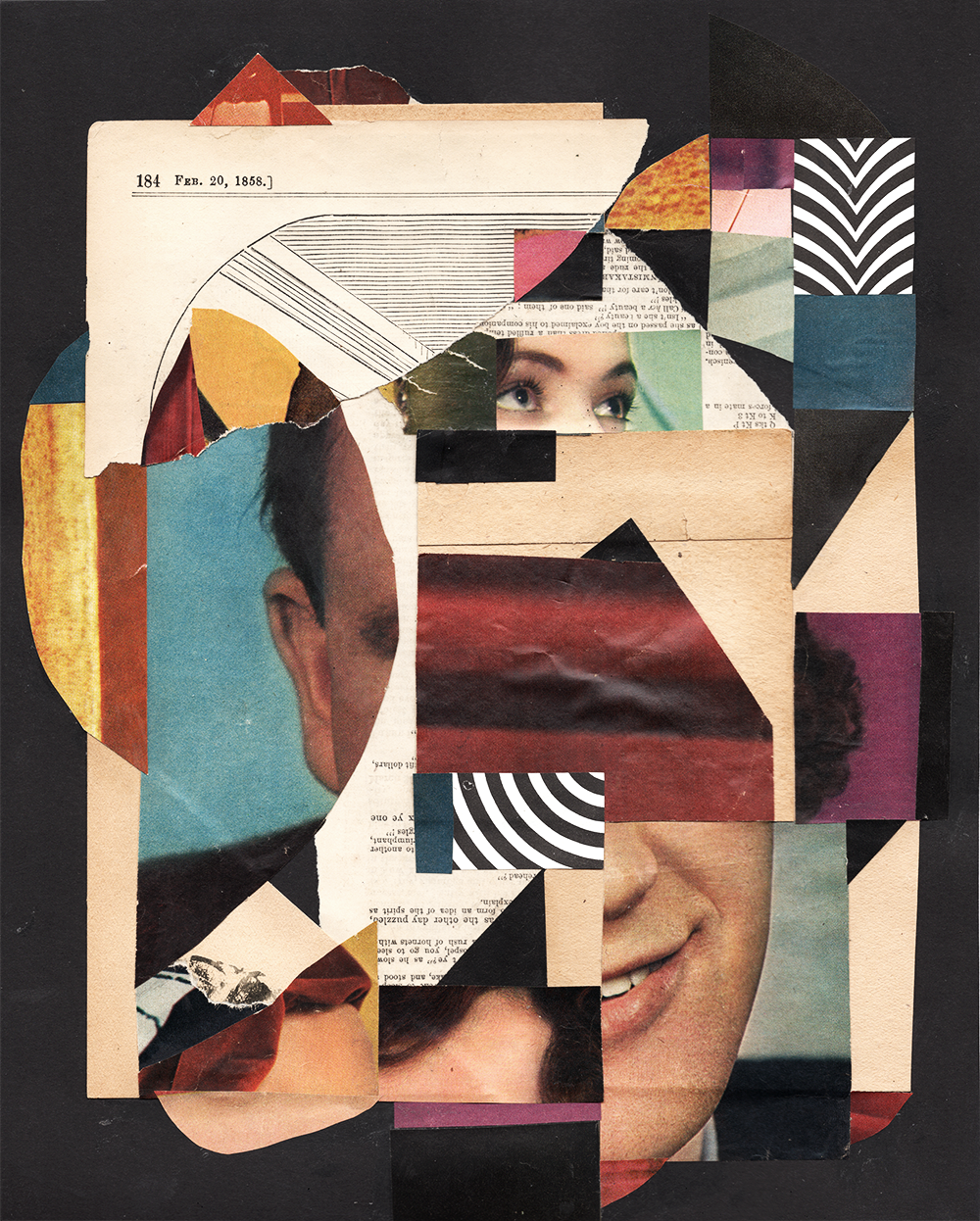 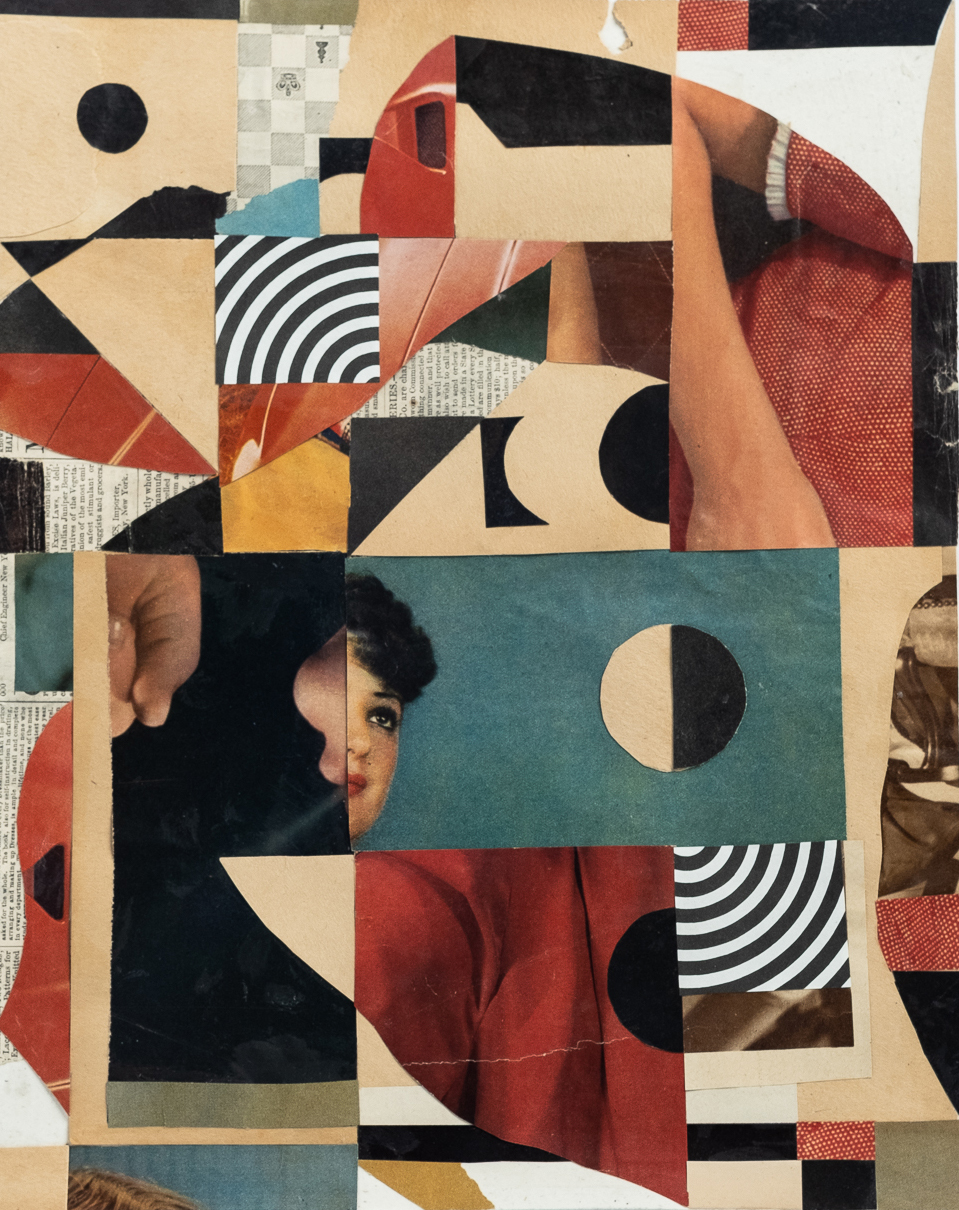 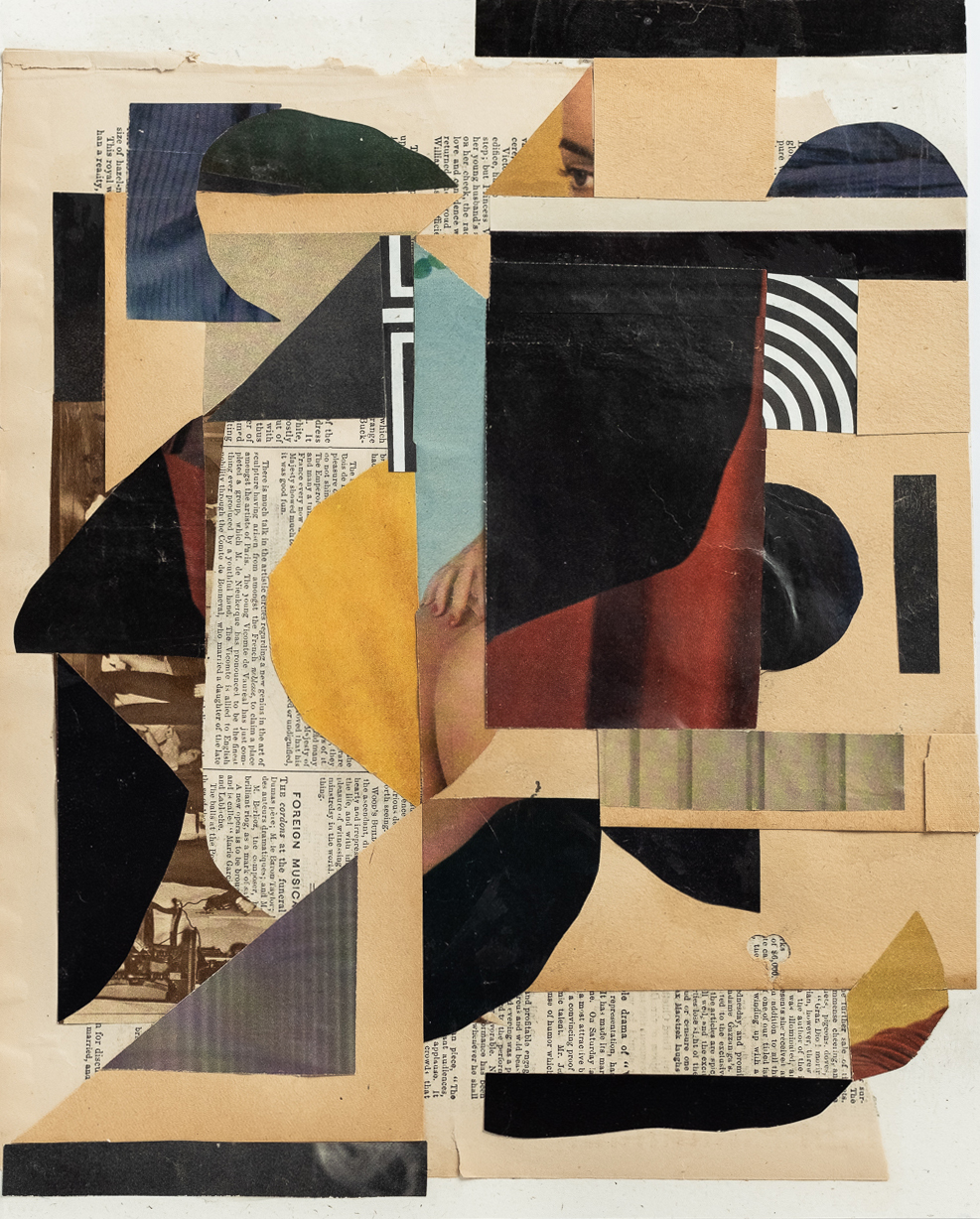 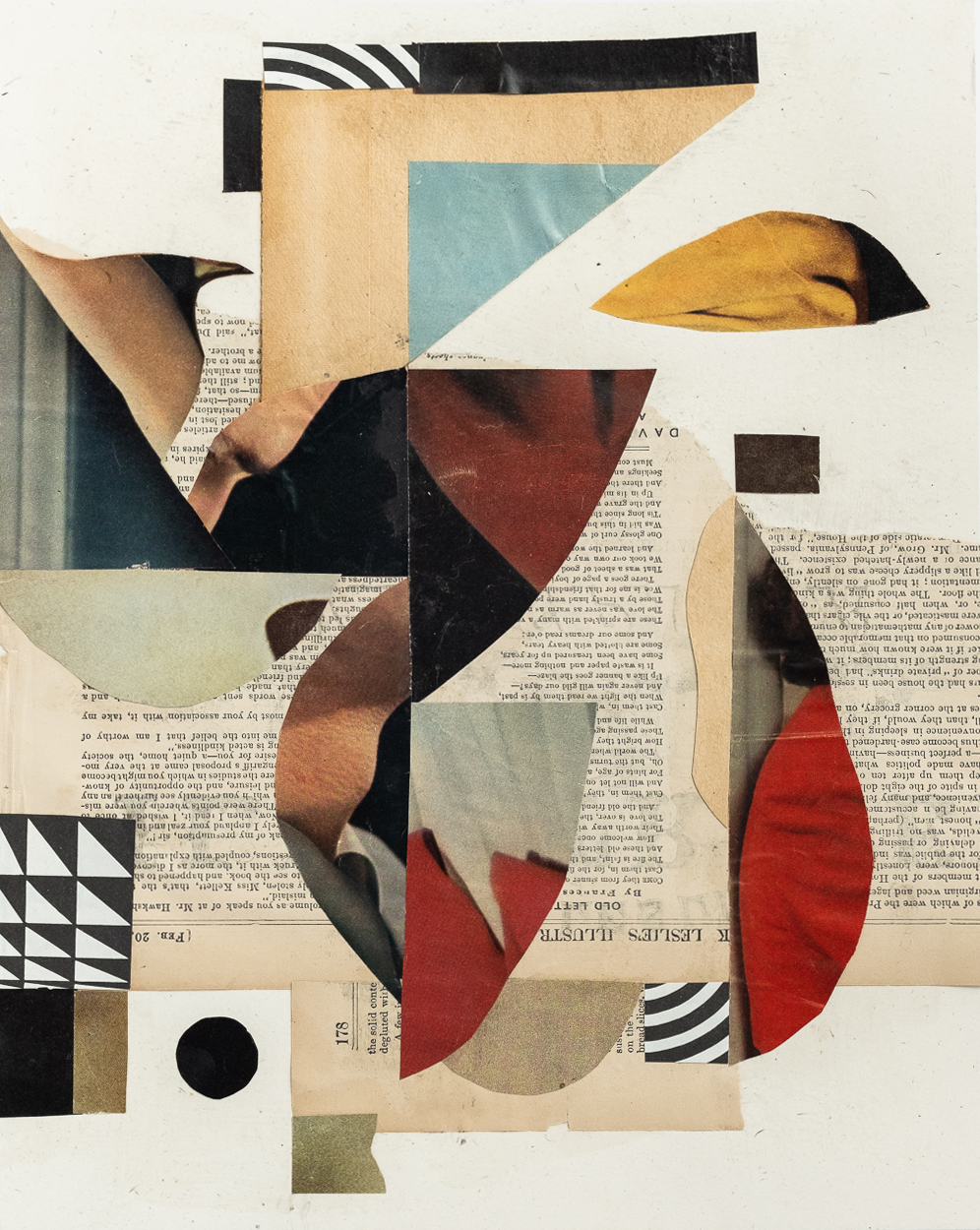 I Love New York
But I Live In Denver