Try as I may, I cannot stop thinking about Charlotte Perkins Gilman’s iconic short story “The Yellow Wall-Paper” when looking at selections from Joseph Coniff’s Panel Composition series. Told in the first-person, Gilman’s text recounts the musings of a woman experiencing postpartum depression.

As the story opens, the narrator informs readers that, according to her husband John, she suffers from a “temporary nervous depression—a slight hysterical tendency.” As such, her husband confines her to the attic of a colonial mansion for her to recuperate. While sequestered in what was once a “nursery first and then playroom and gymnasium,” the narrator obsesses over the room’s wallpaper, which is a “smouldering [sic] unclean yellow” composed of “sprawling flamboyant patterns.”

As the text progresses, she notices a “sub-pattern” in the wallpaper that contains a woman who is “stooping down and creeping about behind” the foregrounded design. Near the story’s conclusion, the narrator attempts to liberate the woman by tearing the paper from the wall:

As soon as it was moonlight and that poor thing began to crawl and shake the pattern, I got up and ran to help her.

I pulled and she shook, I shook and she pulled, and before morning we had peeled off yards of that paper.

A strip about as high as my head and half around the room.

After tearing the paper off the wall, the narrator psychologically disassociates from herself and becomes the creeping woman she sees in the sub-pattern, declaring: “I suppose I shall have to get back behind the pattern when it comes night, and that is hard!”

Most now consider Gilman’s work a landmark of both feminist and gothic literature. And, as Sandra Gilbert and Susan Gubar argue in The Madwoman in the Attic, the story can be read as a metaphor for the “anxiety-inducing…confinements in texts, houses, and maternal female bodies,” woman confronted (and, in some cases, still confront) in society. Moreover, it offers a template for escape from “patriarchal poetics [and] authority.”

Indeed, “The Yellow Wall-Paper”—as well as Gilbert and Gubar’s corresponding critical apparatus—has entrenched itself so thoroughly in American literary, artistic, and feminist traditions that artists, writers, and thinkers working with wallpaper (as a material item or as a motif) must contend with their predecessor’s aesthetic reach and theoretical implications.

Enter Coniff’s Panel Compositions. The Denver-based, RULE Gallery-represented artist’s pieces from this series consist of panels coated in enamel, upon which he overlays sections of torn wallpaper. He houses the panels in frames which he fabricates himself. The surface of the frames alternates between stained and painted, depending on whether the panel’s edge terminates in enamel or wallpaper.

Take Panel Composition 8, for instance, which investigates the tension between decorative and minimalist art. The painting consists of two sections of vintage wallpaper, torn in such a way that its edges fray; the enamel background is an eggshell white. The wallpaper’s design, a repeating pattern of curved floral elements, contrasts in appearance with the monochromatic field upon which it’s affixed. By situating these oppositional surfaces within the same frame, the artwork asks us to note their differences and consider their ramifications.

The question, then, becomes: given that the artworks in this series function in a similar visual manner, how are we to understand their resultant conceptual framework? And this, to my mind, is where “The Yellow Wall-Paper” proves instructive as an interpretative tool.

Gilman’s story employs wallpaper as an analogue for confinement within a particular gender role and its corresponding expectations in America during the late-nineteenth and early-twentieth centuries. The narrator’s act of tearing the wallpaper off her bedroom walls signals both a disruption of those expectations and her active agency in that disruption. Importantly, though, her actions do not indicate a denial or outright refusal of normative gender roles because she acknowledges that she will “get back behind the pattern when it comes night.” Rather than disavow the status quo, “The Yellow Wall-Paper” attempts to identify its parameters, articulate a means of escape, and argue for a woman’s choice as to whether or not she wants to remain within or exit from them. Or, perhaps more precisely stated, oscillate between normative expectations and non-normative behavior.

Certainly, given the fact that Coniff incorporates wallpaper into his Panel Composition project, one can interpret the work through the theoretical lens of gender identity or domesticity. But Gilman’s broader, theoretical concerns of identifying a context, articulating an alternative, and moving between those oppositional positions can be made portable to other discourses.

Specifically, the works in the Panel Composition series can be interpreted through an art historical perspective, exploring the tensions between decorative and minimalist art. To this extent, there are two distinct aspects of these artworks that validate such a reading.

Wallpaper, quite obviously, serves an ornamental purpose, both within Coniff’s work and the realm of interior design. Whether the circuitous, floral vines of Panel Composition 8 or the fleur-de-lis-like sprouts of Panel Composition 4, these patterns offer a decorative flourish atop a flat, monochromatic surface that’s otherwise devoid of visual difference or texture. As such, the wallpaper elements gesture toward a purely aesthetic, almost Fauvist-intent, which Matisse famously noted was “devoid of troubling or depressing subject matter” and thus produced “a soothing, calming influence on the mind, something like a good armchair which provides relaxation from physical fatigue.” Indeed, many believe (Fauvists among them) that art should stimulate, facilitate, or heighten one’s pleasure and enjoyment. Patterned wallpaper, by offering a room soothing, repetitive patterns and small bursts of varying colors certainly could be said to achieve this effect.

Conversely, artists affiliated with Minimalism thought decorative elements anathema to their work. In the most extreme cases, people such as Robert Morris objected to the use of color (let alone patterned designs) because they were “additive” and “subvert the physical” aspects of an object. Others, such as Richard Serra, took a slightly less hardline position; he believed that “exaggerated emphasis on surface for the sake of itself is decadent.” The sculptor argued that any surface addition must justify its presence; but did not think them prohibitive, in-and-of themselves. Of course, Donald Judd embodied a more pragmatic approach (and one most akin to the Panel Composition series). During his Cadmium Red phase, he argued that red “really makes an object sharp and defines its contours and angles.” To this extent, he leveraged a colored, monochromatic surface that highlighted the formal features of an object he thought most important. Color, in essence, became a tool that supported his structures.

While one might contend that Coniff’s pieces negatively critique the use of decorative elements because the wallpaper he incorporates into his Panel Composition series is torn—thus suggesting a desire for removal—the fact that sections remain upon the picture plane offers a more ambivalent stance. To wit, the Panel Composition series revels in the tension created between the merely ornamental and the purely functional. In doing so, the artworks shed the ponderous dogmatism of Minimalism while simultaneously avoiding the impotence of the decorative. Rather, the pieces shuttle between the two artistic poles, fostering a visual and conceptual dynamism.

Coniff’s frames function similarly. By alternating between stained and painted surfaces, the variations call attention to the rectangular limits of a traditional painting. In his career-defining essay “Specific Objects,” Judd wrote that the “main thing wrong with painting is that it is a rectangular plane placed flat against the wall,” which “determines and limits the arrangement of whatever is on or inside of it.” In order to counteract rectangular determinacy, he focused his creative output on three-dimensional objects and, with regard to painting, championed the shaped canvases of Frank Stella, which he dubbed “specific, aggressive, and powerful.”

By allowing his Panel Composition paintings to secrete into the frame, Coniff does not undermine the determinacy of the rectangular limit; but he does acknowledge its presence and challenges viewers to consider that limit as part of the artwork itself. In doing so, he recognizes both the limits of paintings and Minimalist objections to it, but, once again, does not kowtow to their ideological doctrines. Instead, the frames of the Panel Compositions traffic in the ambivalence of having it both ways.

By the end of “The Yellow Wall-Paper,” the narrator has “peeled off all the paper [she] could reach standing on the floor” so as to free the creeping woman from the wallpaper’s pattern. But once she does, the narrator says: “I don't like to look out of the windows even—there are so many of those creeping women, and they creep so fast.” She feels compelled to free these women from their aesthetic cage, but despises watching them creep to freedom. It is a site of ambivalence, but one arrived at through active agency—an understanding that to choose a fixed position isn’t much better than someone assigning you a fixed position; rather, the most compelling and, perhaps, fulfilling objective is the agency and ability to move from space to space, material to material, and concept to concept in order to remain fluid, indeterminate, elusive, and unencumbered.

Coniff’s pieces, then, activate a similar logic: not beholden to particular art historical touchstones or movements, the Panel Compositions move with, through, and around contradictory aesthetics and concepts so as to both engage and avoid them. 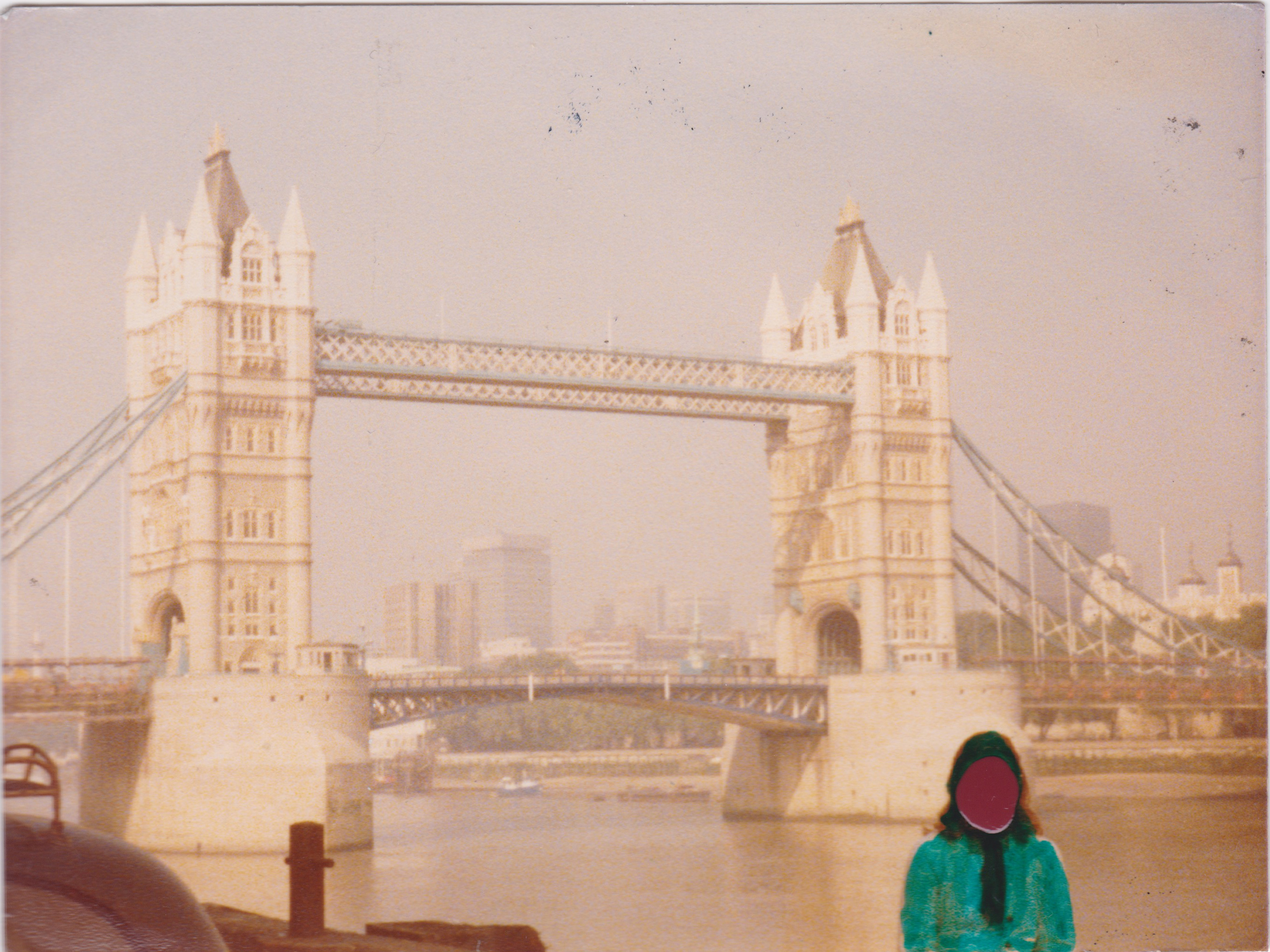 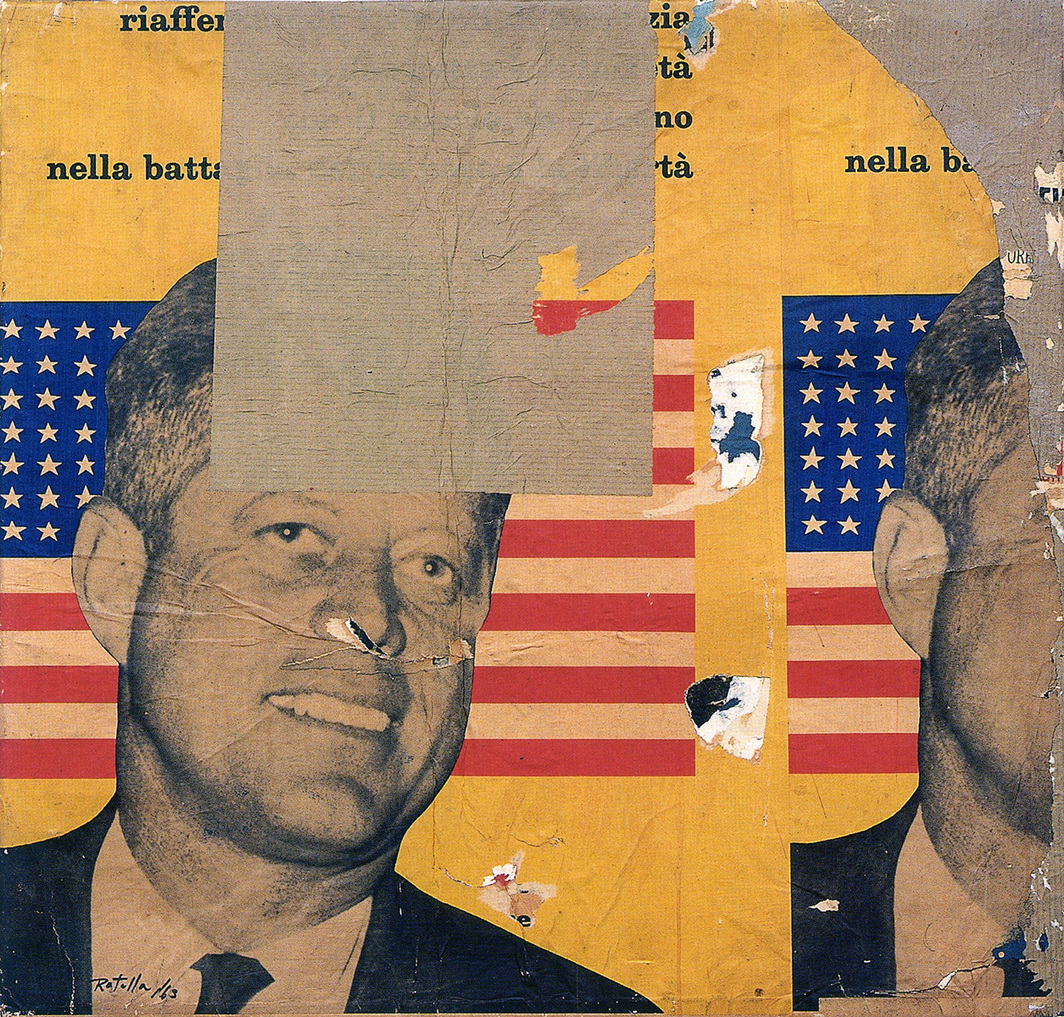 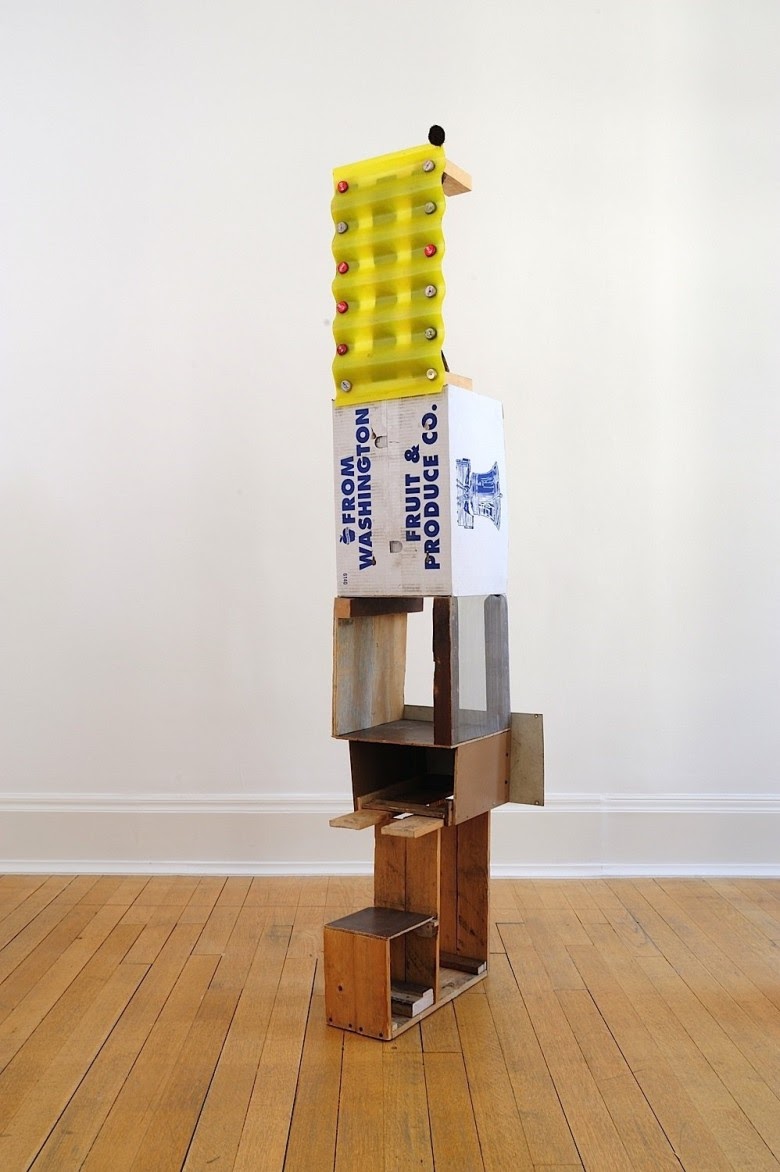