TERI HENDERSON IS A RISING STAR IN THE RECENT WAVE OF BLACK CURATORS AND CULTURAL WORKERS WORKING ON BEHALF OF UNDER-REPRESENTED ARTISTS AND CREATIVES. Working out of Baltimore, Maryland, Henderson is the co-curator of the nomadic platform WDLY and staff writer at BmoreArt. Her work has long been dedicated to highlighting the works of Black, brown, queer and non-traditional artists. In August of 2020, she founded the Black Collagist Arts Incubator and serves as the Curator of Selections with the Doug and Laurie Kanyer Art Collection, representing and researching Black collage artists internationally. By amplifying the works of both emerging and well-known Black collage artists, she has created a platform for education, engagement and collectivity among Black artists within the medium. Submissions of work representative of Black life by non-Black artists are not accepted, as Henderson solely represents Black artists who are still greatly underrepresented and undervalued in the art world and its historically racist market.

Not only does Henderson represent a typically marginalized faction of the artistic and creative population, but she also works to represent and legitimize a long under-represented form of artmaking which has historically been used as a tool for activism and protest. Beginning in the early 20th century with the Dada Movement, collage entered Western art history with political overtones, anti-war sentiments, and the breaking of long-established gender norms. Through the act of slicing photographic imagery from the media, artists were able to recontextualize popular imagery to suit their motivations. Pop Art served as a societal critique of consumerism, especially in the works of the British Independent Group and Pop visionary artist Richard Hamilton. In the latter half of the twentieth century, Harlem Renaissance artist Romare Bearden’s collages represented Black life through his socially conscious works during the civil rights movement, finding abstract painting incapable of expressing his philosophies on racial inequality. I (Emily Owens) was able to wax philosophical with Teri Henderson on the emphasis of activism in collage, the act of cutting into and recontextualizing imagery, and the integration of Black artists into the canon of Fine Art.

Henderson’s representation and research of Black collage artists confronts the white-dominated field of the art world with these questions: Who are contemporary artists? Who are its critics? What are the contemporary issues that deserve insertion into the canon? While great strides have been made in the art world in terms of recognition for women and other marginalized societies in the Western canon, people of color, especially Black artists, still remain at the fray, or rather, the gates: pounding to be let in. Here too, collage as practice and process has been grossly unconsidered within the sometimes staunch limitations of popularly accepted “Fine Art,” often placed under the moniker of “multimedia works” and delineated in opposition to the ranks of paintings, sculpture and photography as “great works.”

Perhaps this is due to the lack of formal education required to master the medium: a training that often comes with a hefty price tag attached and a clear obstacle for many economically marginalized populations. Collage is an accessible and egalitarian form of art making, its materials available all around us despite economic mobility or lack thereof. Newspapers, magazines, and other forms of print media allow us to deconstruct their imagery and create “a unification of disparate parts,” as Henderson describes it. By using familiar imagery within our culture, the artist is able to make societal critiques, force conversations and proliferate meaning and ideas through societally legible symbols and popular imagery. It is for this very reason that collage has historically acted as a tool for activism, in the works of the Dada, Surrealist, Situationist, Pop, and Fluxus movements. But let’s step back from the history lesson and return to the present day.

As far as Black collage artists are concerned, Henderson explains, there is also a matter of reclamation to be found in this recontextualization of popular imagery. While there have been many genuine (and performative) actions in the last year to represent Black people in print media, the demographic has often been underrepresented in mainstream media. By physically shearing into this imagery and creating representations of Black life, critique, and beauty through these disparate parts, an act of reclamation begins. The act of cementing. Of taking up space. A confrontation, a demand, a break.

Artists and creatives must refuse to allow white supremacy and the under-representation of Black artists to continue in a world that has woken up to the great disparities in our society, the most notable among them systemic racism.  It is the belief of Teri Henderson and this art historian that the age of underrepresentation is over. In light of the murder of George Floyd, a pandemic, and various other crises that have led to greater collective engagement and calls for inclusion: the time for collective societal amnesia has passed. There can-not simply be an economic blip on the world-stage stock market of Black Lives. Activating Black creatives in our society, regardless of their medium, can not be a summer fling, a trend, a tumultuous page of our American history simply turned and forgotten. We must keep on. We must continue to activate Black voices. We must create a society which allows for an even economic playing field for Black artists within our society.

What we need is sustained representation.

Henderson’s work with the Black Collagist Artists Incubator works to ensure that Black collage artists are not simply being represented, but being PAID for their work and integrated into a market that has long been inherently flawed, and like many institutions in America, needs to be held accountable for what Henderson calls “institutional hypocrisy.” It is OUR collective responsibility to hold these institutions accountable and continue lifting up marginalized artists. As collectors, curators, writers, arts enthusiasts, and so forth, ad infinitum. At present moment, Henderson uses Instagram as the platform for this engagement, but seeks to publish a book of 50 Black collage artists in November of 2021. She also intends to stage various exhibitions around the country, the first being at the Yale Divinity School in New Haven, Connecticut, co-curated with Khaleelah Harris, and an upcoming open call in Baltimore. 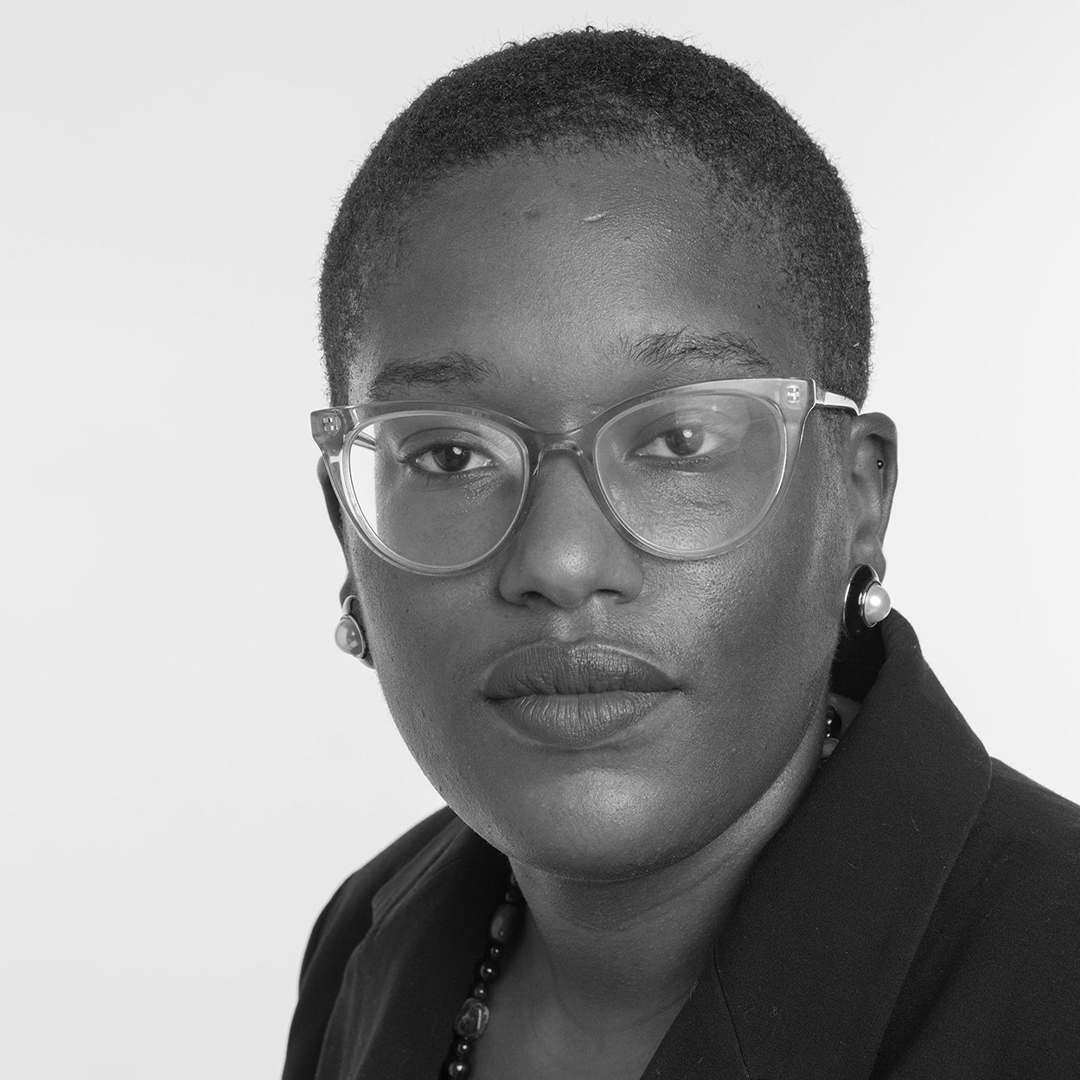 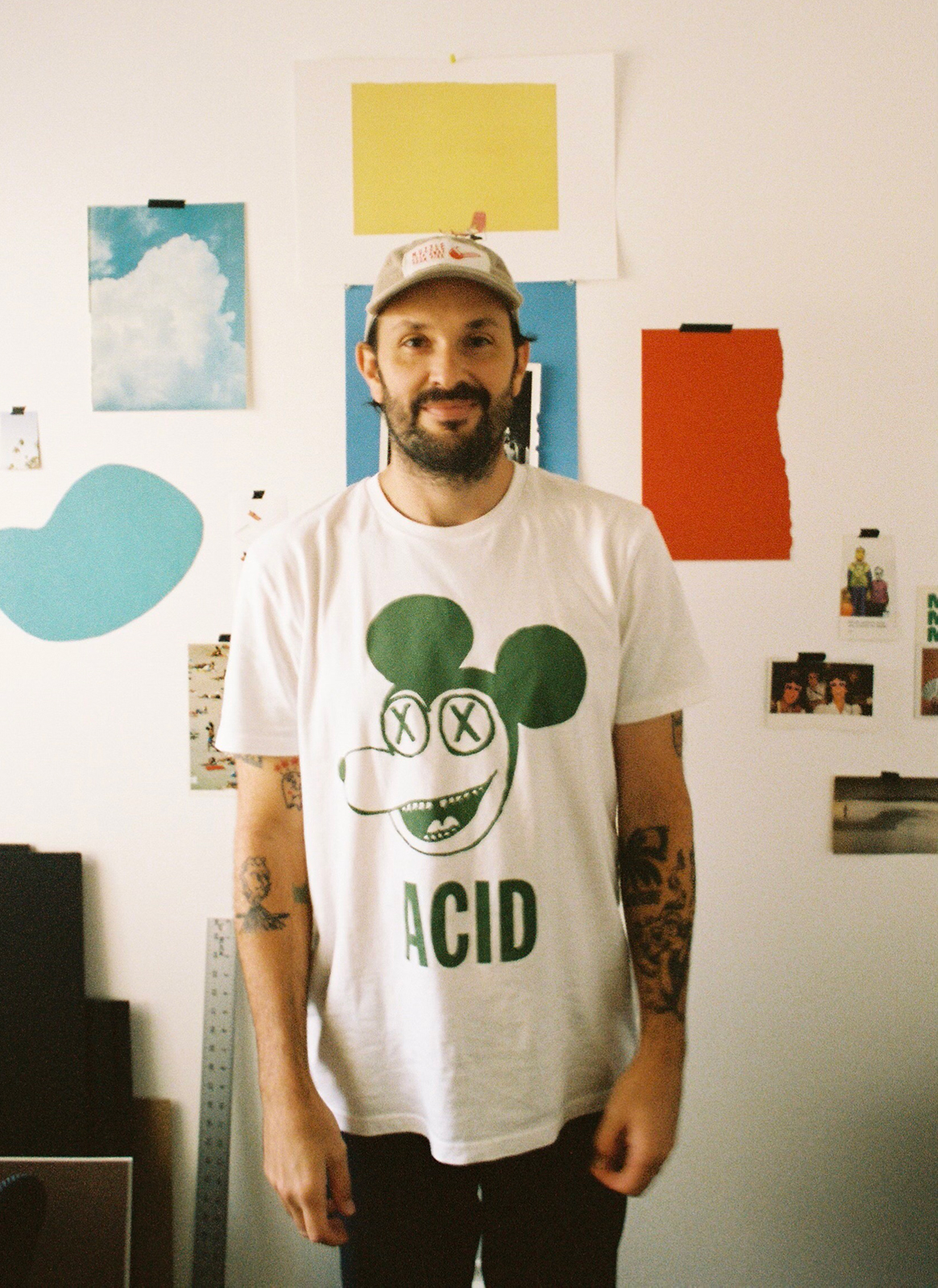 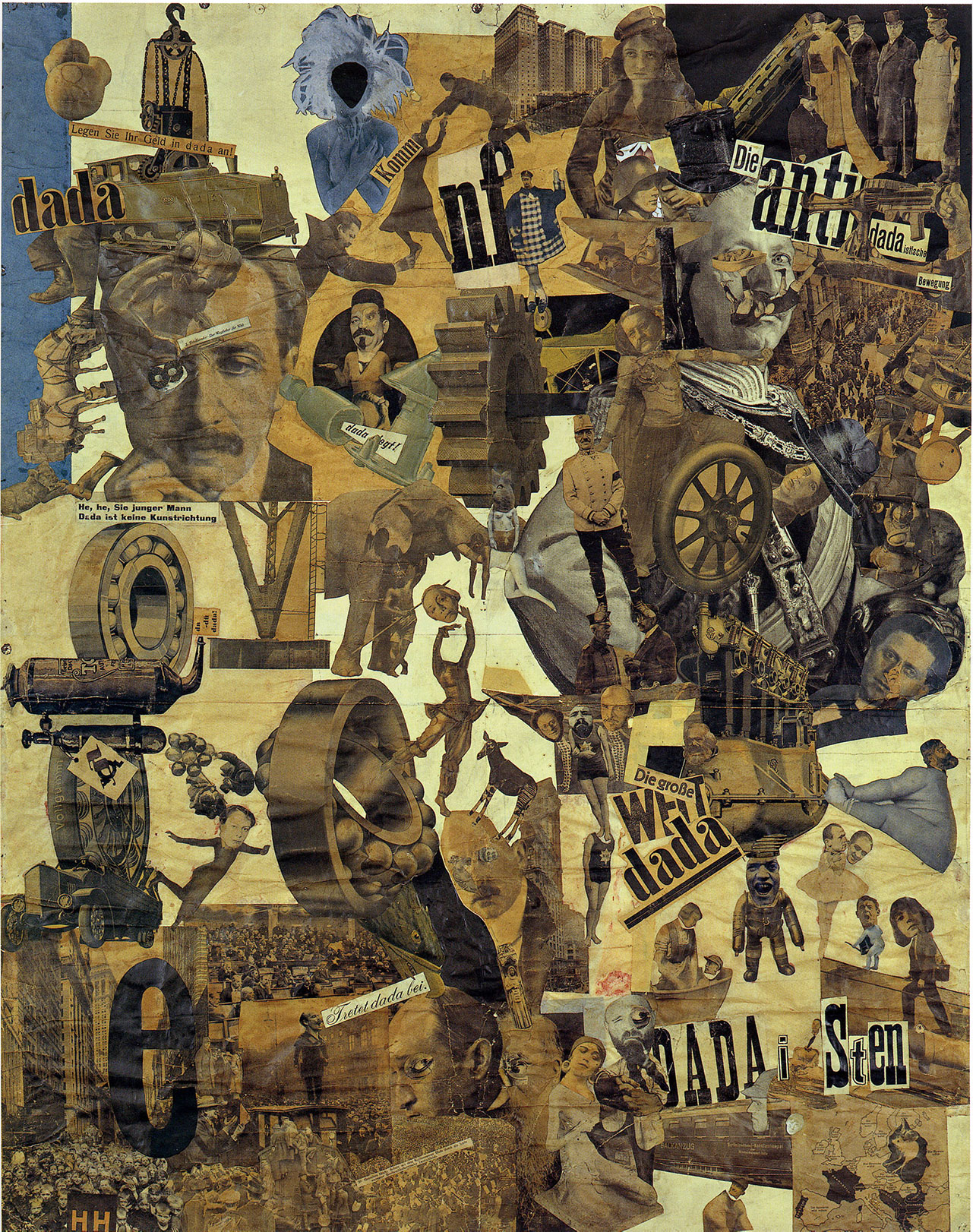